What is the specification and price of the Xtigi V4 in Kenya?

Xtigi V4 is a budget smartphone available in the country. The smartphone runs Android 6.0 Marshmallow. This comes with improved performance and security. Improved battery saving capabilities is also a feature of the OS. The Xtigi V4 supports dual sim. It weighs 124 grams and has a thickness of 10.8mm.

The mobile phone has a 4.0 inch display. This is appropriate for those who don’t like large display.

The Xtigi V4 has a quad core processor. This is clocked at 1.3GHz. In addition, it has a Mali GPU for graphic intensive apps and games. When it comes to multi tasking, it has 512MB RAM. This will run a couple of apps at the same time comfortably.

Speaking of the storage, you get 8GB of it. With a memory card, this can be expanded. It supports a maximum of 32GB microSD card. In the camera, you get 2 megapixels in the selfie. The primary one has 5 megapixels. It also has LED Flash. Some other features include geotagging, panorama and touch to focus. 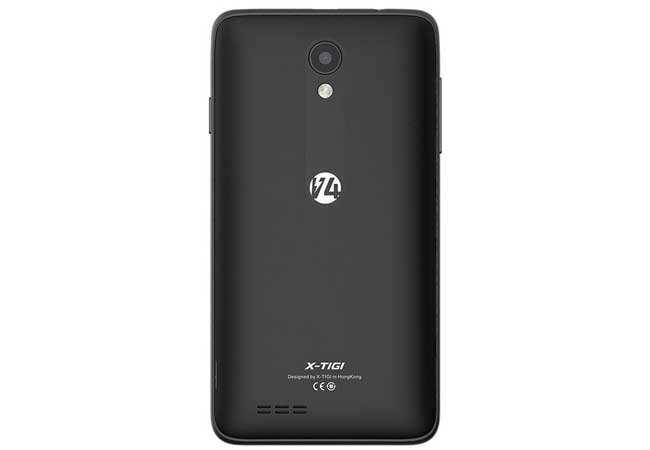 The Xtigi V4 is powered by a 1900mAh battery. If used moderately, this can last the whole day. This is because of the small display size and efficient processor.

The mobile phone costs around Ksh 3500 in Kenya. You get value for your money since it comes with some decent specs and features.