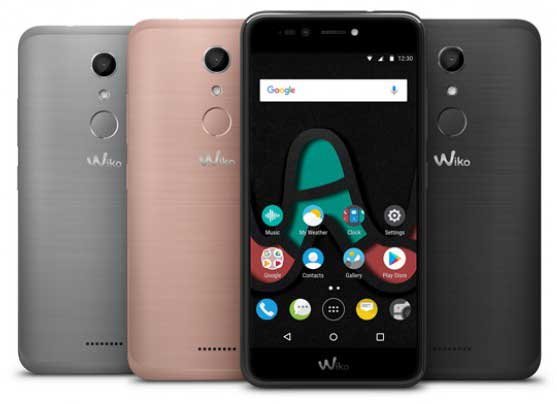 What is the price of Wiko Upulse Lite in Kenya and its specifications?

The Wiko Upulse Lite smartphone is the striped down version of the Wiko Upulse. This is majorly in terms of the display size. This is the main difference between the two mobile devices.

However, because the resolution is the same, you get a better pixel per inch, at 282ppi.

What is the Price of Wiko Upulse Lite in Kenya?

To buy the Upulse, it will cost you around KSh 13,000 in the country. However, the price of this Wiko handset will largely depend on the town you live in in Kenya. Expect a slight variation of around Sh 1000.

Now, there is literally no difference between lite version and the “normal” version, apart from the size.

The battery is 100mAh less, but this is insignificant.

Overall, the design is the same. You get the same color choices and thickness.

However, the display size is 5.2 inches. This is more comfortable for people with small hands.

With the Upulse lite, you get Android 7.0 Nougat, which has performance and battery improvements.

In addition, the phone is powered by a 1.3GHz quad core processor. The 3GB RAM, ensures that you can multi tasking without the phone slowing down.

When it comes to the camera, 13 megapixels at the back and 8MP at the rear. These, come with features such as HDR, autofocus and LED Flash. 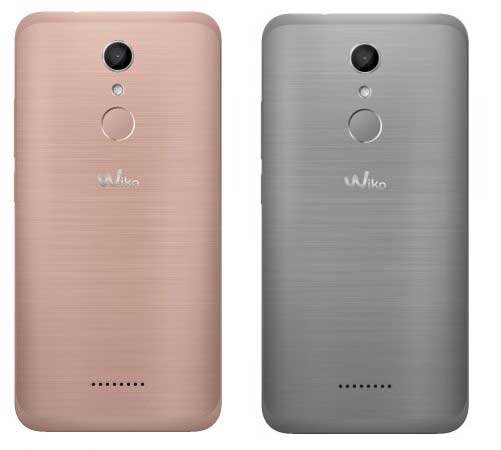 The Wiko Upulse is powered by a 3000mAh battery. This is guaranteed to last the whole day with average usage.

Below are the Full Specifications of the Wiko Upulse mobile phone: