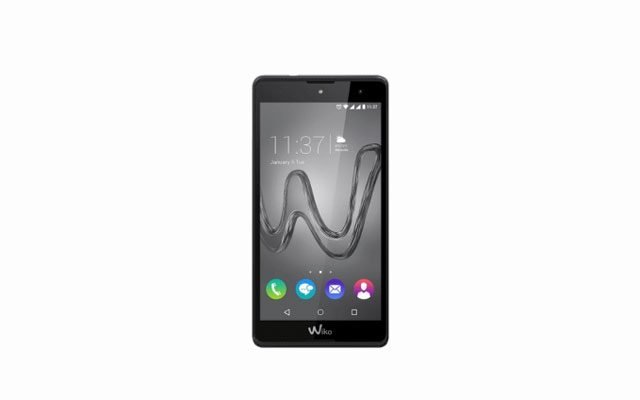 The Wiko Robby comes in 5 color options. These include Lime, Gold, Bleen, Space Gray and Rose Gold. So you have variety to choose from. When it comes to the camera, the mobile phone has an 8MP primary rear facing camera. This has features such as Panorama, autofocus and LED Flash. In the selfie camera, you get a 5MP lens with the ability to shoot 1080p videos at 30 frames per second.

Wiko Robby runs Android 6.0 Marshmallow with a Mediatek processor. The processor is clocked at 1.3GHz. Also, you get 1GB of RAM to go with it. what this means is that you will be able to do medium multi-tasking without the phone lagging.

Wiko Robby comes with an internal memory capacity of 16GB with an option to expand it to 64GB. Therefore, you will have enough storage for all your music, file and space for large apps.

When it comes to the battery, the phone’s capacity is 2500mAh. What this means for you is that you will have enough charge to last you the whole day without requiring a recharge.

Listed here are the full specifications of the mobile phone.