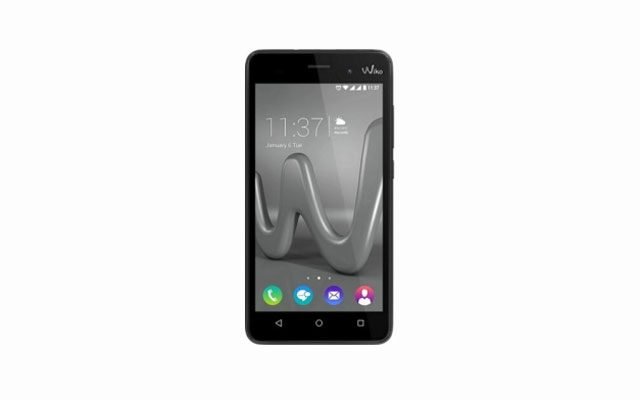 With it, you get the ability to use two sim cards. One is a micro sim and the other a Nano sim. The Wiko Lenny 3 comes in many color options. These include rose gold, lime, cinnabar, space gray and gold.

Coming to the shooter. The Wiko Lenny 3 has an 8MP primary rear camera while the secondary one is 5MP. Also, you can take 1080p videos at 25 frames per second. The performance is somehow average with a Quad core 1.3GHz Mediatek processor. You also get 1GB of RAM. Performance wise, this is not a very great phone. but hey, The price is very fair.

When it comes to the internal memory, Wiko Lenny 3 rocks 16GB with support of a memory card up to 64 GB. You also get, 3G, Wi-Fi, EDGE, Bluetooth and microUSB 2.0. Speaking of the battery, the mobile phone gets you 2000mAh capacity. This has a rated talk time of 12 hours on 2G and 17 hours on 3G. In addition to that, you get a standby time of 18.8 days.

The following are the specifications.