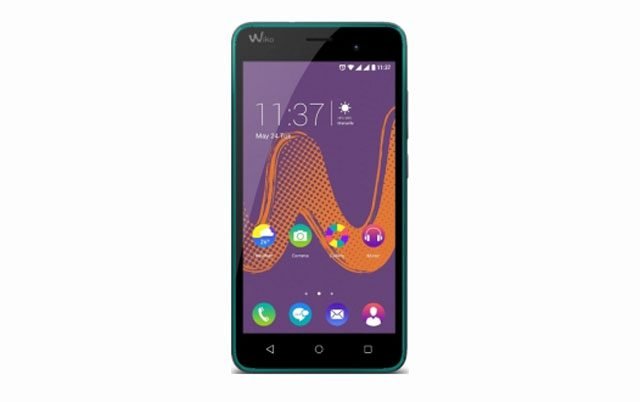 The Wiko K Kool has a primary camera of 5MP with the secondary one being 2MP. In terms of quality, this is an average quality so don’t expect outstanding photos from the mobile phone. it is also able to record videos at 1080p at 30 frames per second

Speaking of the technical details. The Wiko K Kool runs Android 0S version 6.0 Marshmallow with a quad core processor. It is clocked at 1.3GHz and therefore, most of the apps you run will have great performance in this. When it comes to the RAM for multi-tasking, you only get 1GB. Though this has been “pitwad by wakati” you still get decent performance from this.

Additionally, the Wiko K Kool comes with 8GB of internal storage. This can easily be expanded to 64 GB at will using an external memory card. You should note that the smartphone does not come with 4G LTE connectivity. So you are pretty much stuck with 3G.

Coming to the battery, this phone has a battery capacity of 2000mAh. This will barely last you through the whole day without requiring a recharge.

Below are the full specifications of the smartphone;