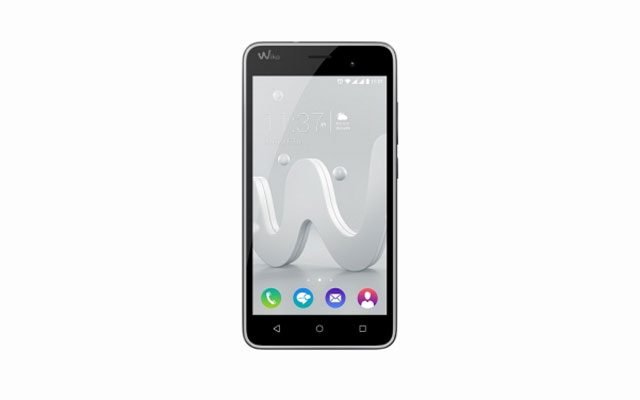 The mobile phone’s display has a resolution of 480 x 854 pixels with a pixel density of 196ppi. With it, you get a multi touch display with the ability to reproduce 16M colors. In the rear, is a 5MP camera while the front has 2MP. Both have feature that we are used to in smartphones. These include; autofocus, geotagging, LED Flash and face detection.

The Wiko Jerry runs Android version 6.0 Marshmallow and has a Mediatek processor which has a speed of 1.3GHz. you’ve also got an 1GB of RAM and an Adreno GPU. what this means is that, you will be able to play games that are graphic intensive. However, you won’t have much leeway when it comes to multi-tasking.

Wiko Jerry has an internal storage of 8GB. This can be expanded if need arises, the phone supports a maximum of 64GB for the external microSD card. The connectivity options are many; chief being 3G, Bluetooth, Wi-Fi, and microUSB.

When it comes to power, Wiko Jerry has a battery capacity of 2000mAh. With that, you will get yourself 20 hours of talk time if you use 2G.

Additionally, the number reduces to 12 and a half hours if on 3G. Furthermore, you also get 18 days of standby time if the device is not being used.

The following are the full specifications of the device;