What is the price of Wiko Jerry Max in Kenya, and what are the specs?

Following right behind the successful Wiko Jerry mobile phone, the Max is here.

A point to note, is that both phones seem similar in all manner of ways. Except the big battery the Wiko Jerry Max handset comes with a gigantic 4900mAh battery. With this, comes 24 HOURS of talk time.

What is the price of buying Wiko Jerry Max in Kenya?

Since the smartphone is a low end one, the cost is also similarly low.

The phone can be purchased for a price around KSh 10,000. And not more

Here are the Key specs and features of the Wiko Jerry Max: 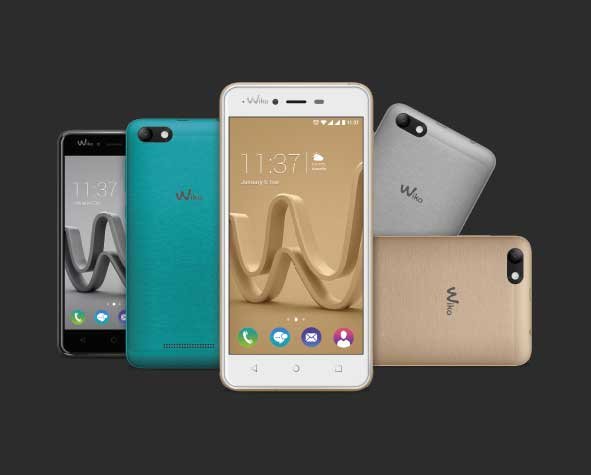 The design is pretty decent, though the body is made of textured plastic.

This handset has subtle curves at the corners. The body compliments the screen very well.

In addition, you get to choose from four available colors. This appeals more to those who want a sense of individuality in terms of looks.

However, for me, the screen is a little bit disappointing.

You get a low resolution of 480 x 854 pixels. In this day and age, this might not be suitable to many people.

With the 5 inch screen, you also get a pixels density of 196 ppi. 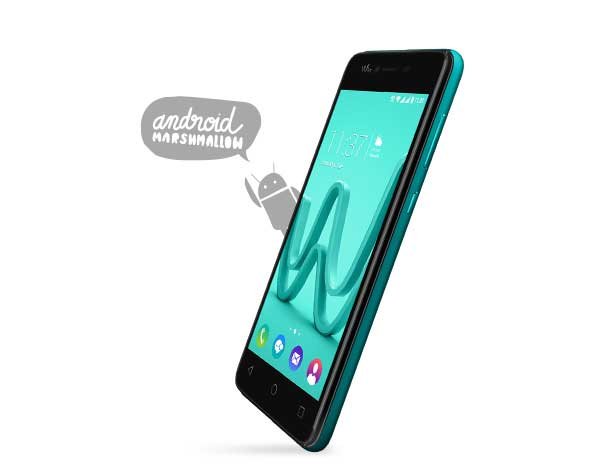 This is where things get really interesting.

The Wiko Jerry Max smartphone ships with 5 megapixels at the rear.

In the front facing selfie camera, you get 2 megapixels. These are just average (what to expect in these devices)

However, the battery is really outstanding. The Wiko Jerry Max is powered by a 4900mAh battery. If used moderately, this can last two days. This is the main talking point of this handset. 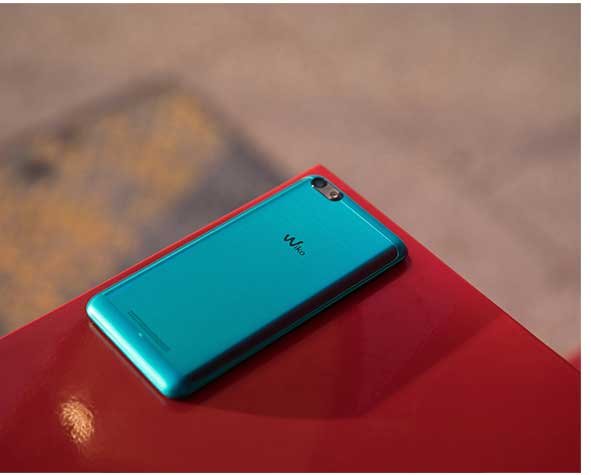 The mobile phone runs on Android 6.0 Marshmallow, which is a plus from the Lollipop. However, the current latest Android OS is 7.0 Nougat.

This handset also ships with 1GB of RAM and 8GB of internal storage. With this, you can do some light multi tasking.

Performance is average, just as expected.

The Following are the Wiko Jerry Max Specs: