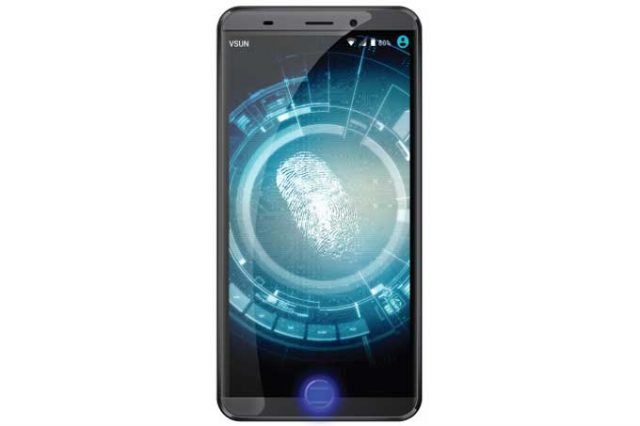 Vsun Touch smartphone, was released in early 2017. This mobile phone, out of the box, runs Android 5.1 Lollipop. In addition, it supports dual sim cards. Both sim cards are nano sim. The handset weighs 149 grams, the thickness comes in at 8.7mm. Here, we’ll look at the Vsun Touch price in Kenya, specifications and features. See: Xtigi Phone Prices in Kenya.

The Vsun Touch comes with a 5.0 inch display. This has a resolution of 720 x 1280 pixels. Therefore, it you like compact devices, this phone is quite suitable. The handset supports multi touch. The tech used in the display is an IPS LCD type.

The performance, the Vsun Touch is quite impressive. You get a quad core processor in the mobile. This has a clock speed of 1.3Ghz. The speed, ensures that you get good performance while being battery efficient. Games and graphic intensive apps, are handled quite easily by the Mali GPU. For multi tasking, you get 2GB RAM. Many apps can be run at the same time. This is without lags and crashes. 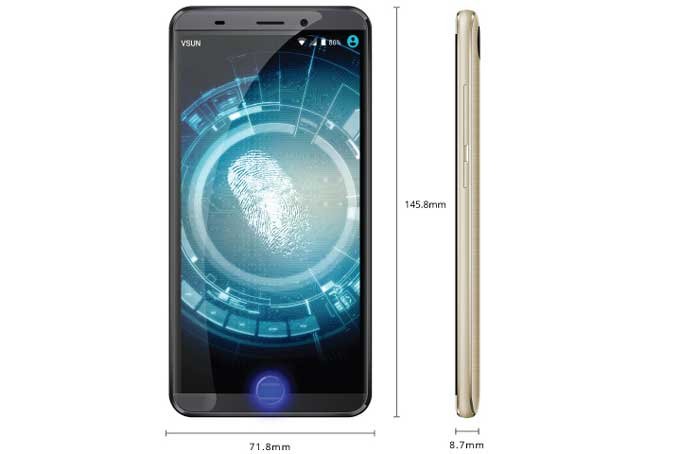 Speaking of the storage, the Vsun mobile comes with 16GB. Quite a lot, for people who don’t have many apps. For those who install very large apps, have thousands of music and video files, the storage can be expanded. The handset supports expansion of up to 128GB.

In the cameras, of the Vsun Touch, you get 13 megapixels at the back. In the front, you get 5 megapixels. To help you take better images, you get features such as panorama, face detection, autofocus and touch to focus. For low light photography, you get an LED Flash.

The Vsun Touch is powered by a 2300mAh battery. For the screen size, this might be reasonable. If used moderately, it can last a full day of usage. This is without requiring recharging in between.

The price of the Vsun Touch is about KSh 8,600 in Kenya. For that amount, the phone is worth its price. This is because of the performance, cameras in addition to the display. You also get a premium designed  mobile phone.

Vsun Smart Plus Specs, Features and Price in Kenya