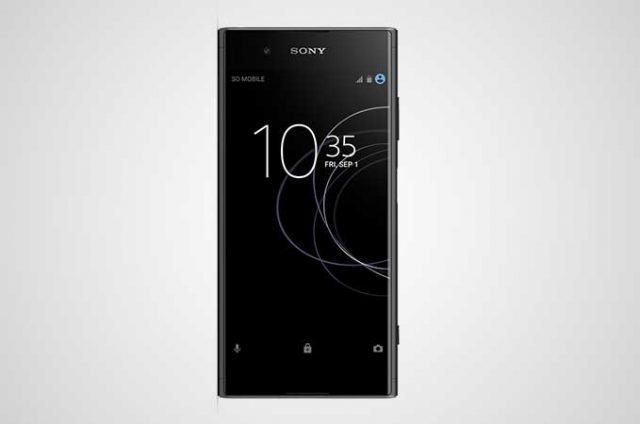 Sony Xperia XZ1 Compact was released in August 2017. The mobile phone runs Android 7.1 Nougat out of the box. It weighs 143 grams and has a thickness of 9.3mm. the smartphone is made of both polycarbonate and aluminum. Here, we’ll look at its price in Kenya and full specifications.

Sony Xperia XZ1 Compact has a 4.6 inch display. For those who like small display sizes, this is just the appropriate phone. In addition, you get a resolution of 720 x 1280 pixels. Not only is the display capacitive, but also it is an IPS LCD one and supports multi touch. You can also have a look at Sony Xperia prices in Kenya.

Speaking of performance, the Sony Xperia XZ1 Compact comes with a quad core processor. It is clocked at 2.35GHz. for graphical tasks, and Adreno 540 GPU handles them. Multi tasking is also smooth, with the device shipping with 4GB of RAM. 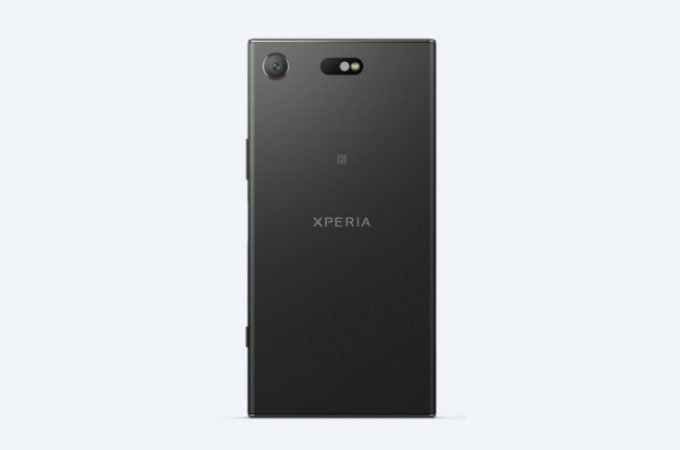 Storage wise, the mobile phone has 32GB. However, this can be increased using a memory card. The device supports a maximum of 256GB expansion memory.

Sony Xperia XZ1 Compact has 19 megapixels at the rear. Some features you get include panorama, geotagging and HDR. In addition to that, it also has an LED Flash. The selfie front facing camera is 8 megapixels and similarly impressive.

Sony Xperia XZ1 Compact is powered by a 2700mAh battery. If used moderately, it can last the whole day. The smartphone also supports 4G LTE, this translates to faster internet connectivity and download speeds. 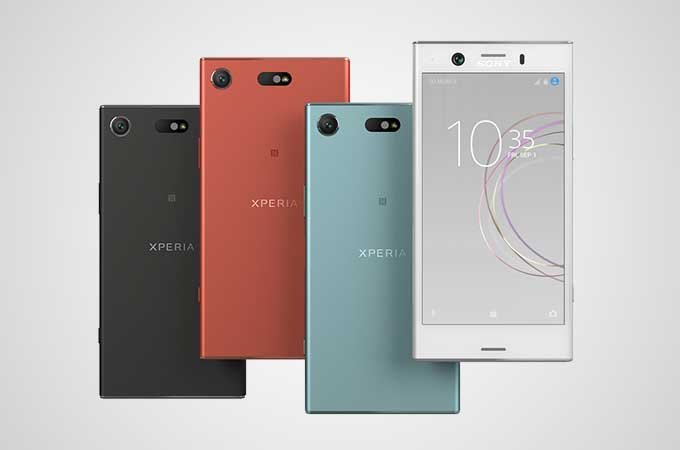 The price of Sony Xperia XZ1 Compact in Kenya is around KSh. 25,000. Noteworthy features the device has include very good performance and camera quality. The battery is also large and can last a whole day of moderate usage.