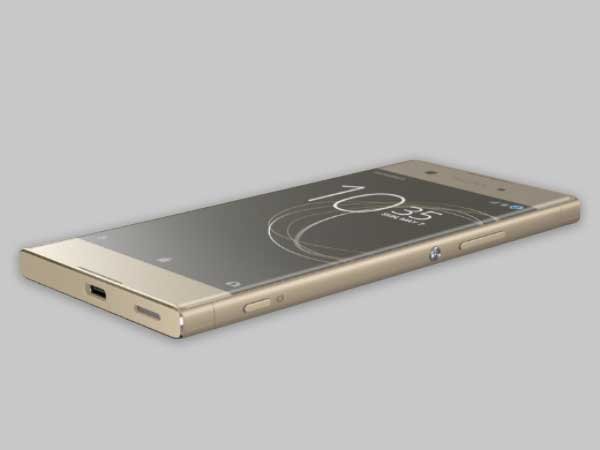 Here, you find the Sony Xperia XA Smartphone price in Kenya and specifications.

The Sony Xperia XA handset was released in June of 2016. However, here in Kenya, it is just hitting the shelves.

In Sony devices, the strongest features, are usually the camera and the design. Additionally, the displays are also usually impressive. 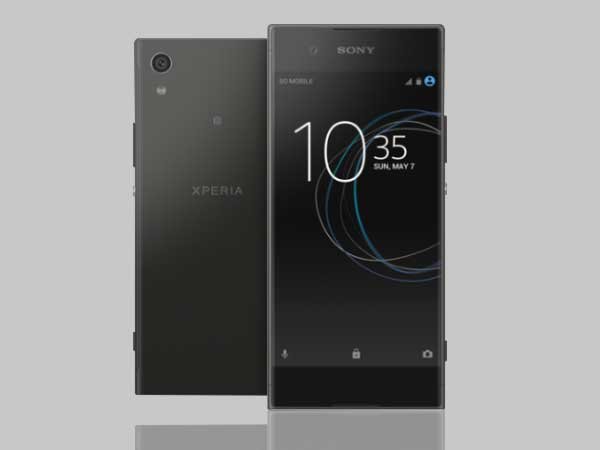 Here, the previous design language of Sony Devices has been maintained. You get a “flat” phone with sharp corners.

The profile of the phone is thin. You get a thickness of only 7.9mm. In addition, this is one of the lightest Sony devices. It comes in at 137 grams.

Now to the display. As previously mentioned, the Sony Xperia XA handset comes with a 5-inch display.

Let as first, talk about the internal storage. The Xperia XA comes with 16GB. This can be expanded using a micro SD card to a maximum of 256GB.

When it comes to performance, the Xperia XA comes with a Mediatek chipset. In it, you find an octa core processor clocked at 2.0 GHz.

In addition, the smartphone comes with a MALI GPU. This ensures good performance from the device. 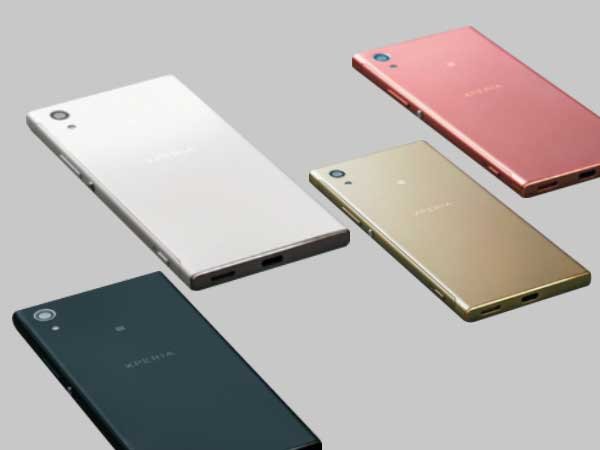 The XA has a 2300mAh battery. Though this is not much, if used moderately, it can last a full day.