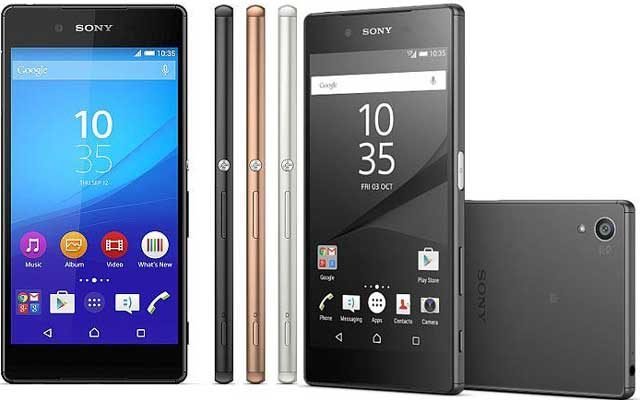 Sony Xperia smartphones, are one of the best android phones in Kenya. The Sony phones, range from low end (cheap) to high end flagships.

In my personal experience, friends who own Sony phones usually take a long time to replace the device since they are well built. Read this guide on how to make the decision when buying a new phone.

In this list, you will find the price of Sony smartphones and the prices in Kenya. The cost of buying may vary since prices usually fluctuate. However, they might reduce with time as more devices enter the Kenyan market.

Below is the list of Sony Xperia phones in Kenya

Sony Mobile was started in the year 2001. This was a coming together of two companies, SONY and ERICSSON. Initially, the two companies developed feature phones together until 2012.

In 2012, Sony bought shares from Ericsson and therefore fully owned the franchise. They dropped the latter name.

“Sony mobile also has a Research & Development facility in Kenya.”