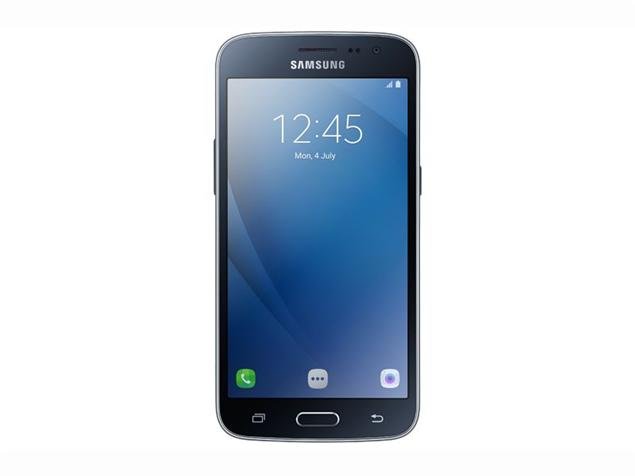 Samsung Galaxy J2 2016 smartphone comes with a 5-inch display at a resolution of 720 x 1280 pixels. The smartphone has a dual sim options and comes with a color display. It also comes with 4G connectivity.

The screen has a size of 5.0 inches and has a resolution of 720 p. You also get a multi touch screen that supports 16 million colors.

The mobile phone has 1.5GB of RAM. Though this is small, we all know how optimized android OS is. You also get an internal storage capacity of 8GB.

If you ever run out, you can expand it using a memory card to 128GB.

The Samsung Galaxy J2 2016 has 4G connectivity. Which means faster streaming and browsing.

When it comes to the camera, the rear facing one is 8MP while the selfie one is 5MP. Samsung somehow usually produce quality camera lenses even for mid and low end phones in Kenya.

Samsung Galaxy J2 2016 runs one of the latest operating system made by Google. The android 6.0 Marshmallow has major improvements over the predecessor. These range from performance to battery saving capability.

When it comes to the CPU, you get a 1.5GHz Quad Core processor which is able to run applications smoothly.

With a battery capacity of 2600mAh, the smartphone can last the whole day if used optimally.