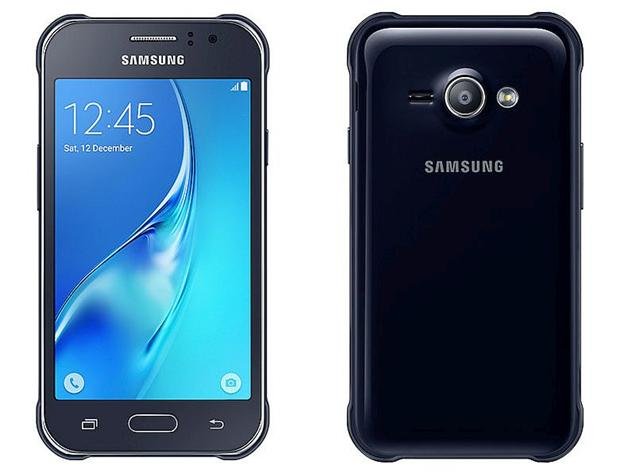 Samsung Galaxy J1 Ace Neo smartphone was released in 2016 December. The smartphone has a display size of 4.3 inches at a resolution of 480 x 800 pixels.

Released last year, so it is still a new device in the market.

The smartphone is relatively thick at about 9.5mm. However, it is lighter than most devices with the screen size.

The J1 Ace Neo comes with a decent display. Though the resolution is a little bit low, you get a Super AMOLED screen. These are bright and colorful.

This phone comes with a basic 1GB of RAM for multi-tasking. Though not much, you can comfortably run around 5 apps at the same time without a performance hit.

Also, you get 8GB of internal storage which can be expanded to 128GB using a mem card.

Another good thing is that the phone comes with 4G internet connectivity. With that, you have faster video streaming and downloading.

When it comes to the camera, J1 Ace Neo has 5MP for the rear lens and 2MP for the selfie shooter. It also comes with features such as autofocus, face detection and geo tagging.

The phone runs Android 5.1 lollipop and has a 1.5GHz processor – Quad Core.

The mobile phone is powered using a 1900mAh lithium ion battery which has the ability to have a talk time of 11 hours if you are using 3G.