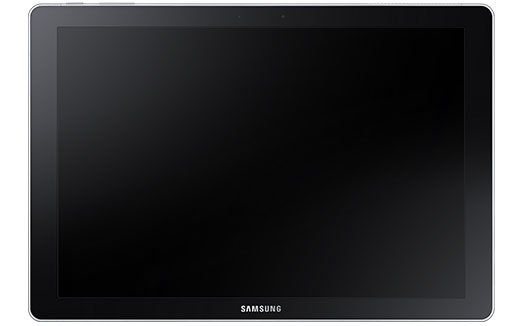 Though, Microsoft are currently dominating the 2 in 1 tablet market, Samsung are up in arms and producing similarly great tablets.

Samsung Galaxy book is a 2 in 1 tablet launched in Barcelona during the Mobile World Congress.

In this article, we review the Samsung Galaxy Book look at the specifications and price in Nairobi Kenya.

This tablet is mostly intended for those who want to be productive the whole day. It comes with an enhanced S pen; this ensures that when scribbling notes, it feels like a ballpoint pen as much as possible. 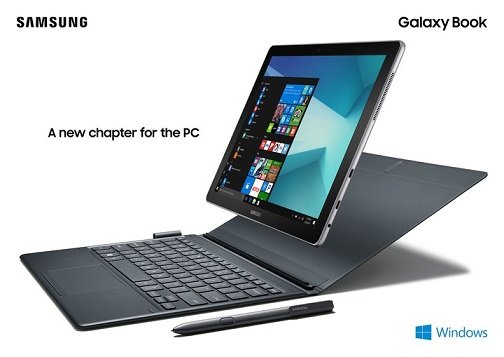 This is the main selling point of the tablet; therefore, it can easily fit into any office environment without turning any heads. Try carrying an iPad to the office, you will be seen as someone who didn’t finish her/ his movie the previous night and will continue with it in the office.

The same cannot be said for the Galaxy Book. It can easily replace your laptop at work.

Where to buy Samsung Galaxy Book in Kenya

Currently, the device has not reached Kenya. however, I expect it will hit the Samsung stores and Online shops in a span of two weeks.

When available, it will cost around Kshs 80,000 to 100,000 depending on the difference in a few specifications. 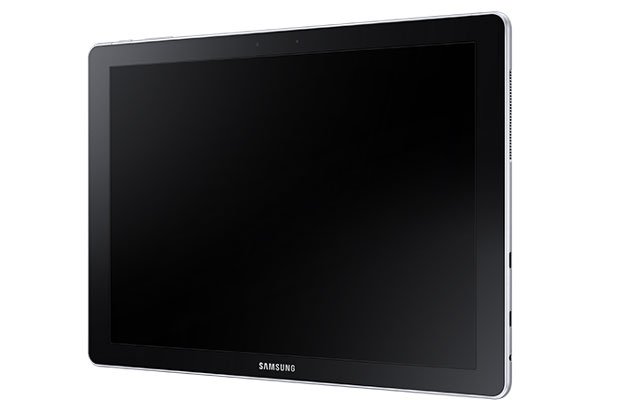 The following are the key features of the tablet.

In business tablet 2 in 1s, you just have to go with intel processors. This is because, performance wise, they are not matched by the competition.

Samsung Galaxy Book 12 comes with 7th Generation Intel Core i5. The Kaby Lake processor is clocked at 3.1GHz and its dual core.

In order for this tablet to compete with those from Microsoft, it just had to come with a Windows Operating System. In this case, Windows 10 it is. Though, just like all other Samsung devices, it comes bloated with various programs from the manufacturer. 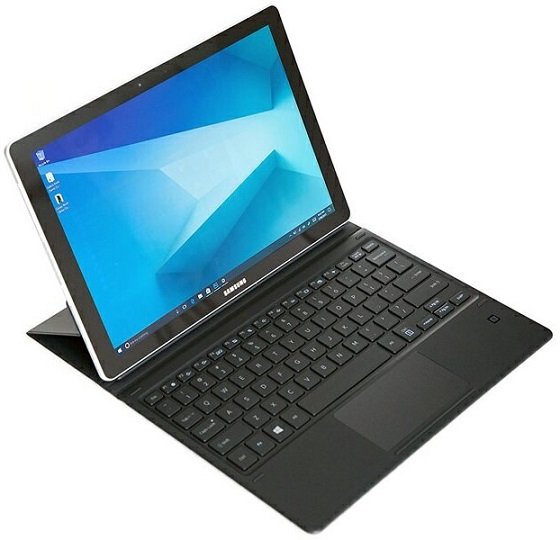 When the RAM options are put on the table, there are two choices. First a 4GB one and also an 8GB version. The choice you make will mostly boil down to what you will use the tablet for.

If you will use this mostly for writing, browsing and editing documents; then you will be fine with the 4GB option. However, if you want to take it a little bit further and use it for heavy programs and software, then it’s better to settle for the 8GB one.

Samsung Galaxy Book supports HDR, just like other tablet produced in released at the same time. This means, the display is as close to producing realistic images as much as possible. 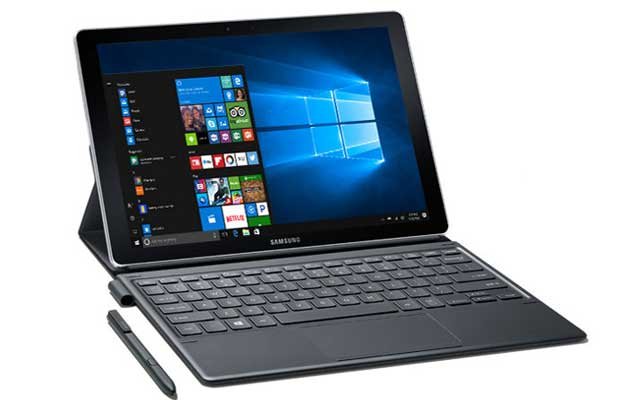 The display is 12 inches diagonally, Super AMOLED with aluminum edges. Coming to the resolution, it is 2160x 1440 pixels. That is the minimum we expect from Samsung in 2017.

To compete with other Windows tablets in Kenya, the Samsung tablet had to have the premium feel, and that is what the device achieved.

Find all the specifications and features of Samsung Galaxy book in Kenya below.

Other Samsung Tablets in Kenya