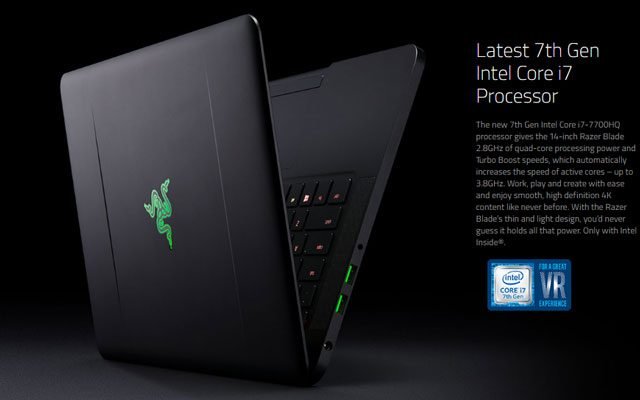 In 2017, Razor Blade have refreshed their Pro line of laptops.

Some people may be of the mind that it was too soon to update the Blade Pro with another one in 2017, but I think the refresh is worth it.

In Kenya, though the Razor Blade laptop is quite expensive, it runs the latest games at high frame rates.

What I love most about the laptop is the incredibly slim profile and a keyboard that is mechanical. Obviously all gaming laptops in Kenya have back lighting and the one for this is Chroma.

READ: The HP OMEN 2017 is also a close rival to this razor machine.

This machine is aimed at creatives i.e. content producers, gamers and consumers.

To add to that, this is the first laptop with THX Mobile Certification, what this means is high definition audio quality that is immersive. 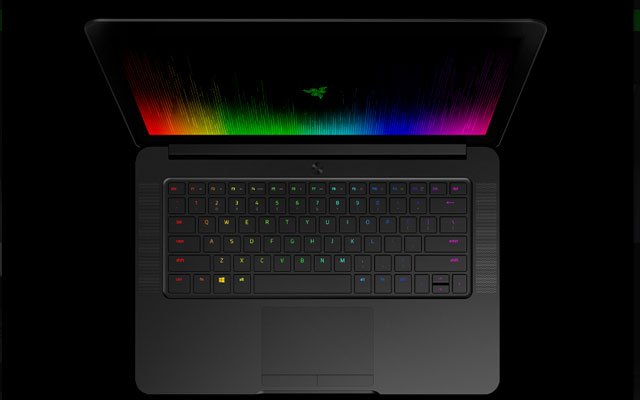 The specs are, obviously, up to standard. Keeping up with tradition, the laptop uses a dedicated graphics card from Nvidia. In this case, it is the Nvidia’s GTX 1080.

Also, the processor has been ramped up to Intel Core i7-7820K which has a clock speed of 2.9GHz.

In the department of multi-tasking, the 32GB of RAM ensures that switching between programs is as smooth as possible.

Though, usually, there is no much difference between a 16GB compared to 32GB. But you never know what will come up in future (future proofing). 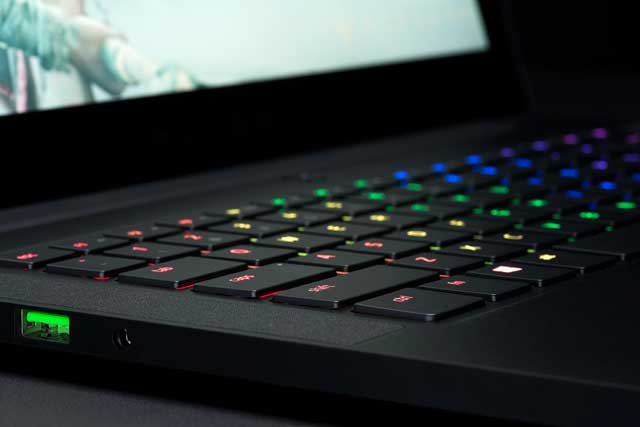 In this day, every gaming laptop should be VR ready since VR is the next frontier when it comes to gaming. The RAZOR BLADE PRO IN GAMING LAPTOP IN KENYA is VR ready, which means you can play some immersive PC games using virtual reality headsets.

Speaking of the screen, it is pretty impressive. The 4K screen had to have G Sync Technology which is responsible for removing lags and tearing during game play. 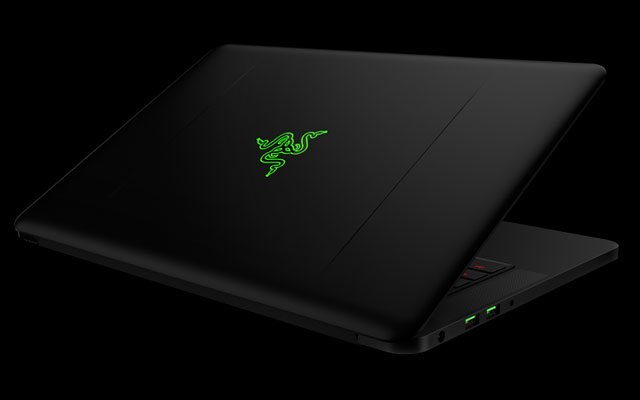 The Blade Pro still maintains some of the specs it had last year.

This includes the SSD which has a capacity of 256GB PCIe M.2 SSDs in RAID 0 configuration. This is upgradable to up to 2TB SSD.

Speeds are important here, so no HDD please.

The following are some of the important features of the gaming laptop in Kenya.