Home Consoles PS4 Pro Price in Kenya: What you should Know – Original Vs... 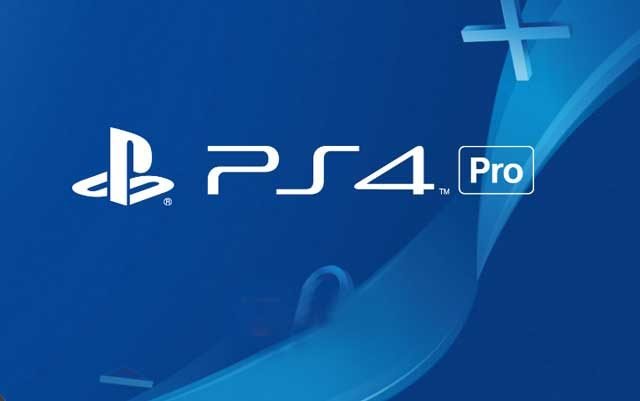 Sony PS4 Pro price in Kenya, what is the difference between the original PS4, Pro and the Slim version.

Last year, i.e. 2016, Sony unveiled 2 versions of the PS4. A slim one and Pro version. In Kenya, there is some confusion as to the difference in the gaming consoles.

This article will iron out the confusion and state their differences, the price of the PS4 Pro in Kenya and some of its advantages.

The console is Kshs 60,000 in Nairobi, you can check out offers at Jumia Kenya. They deliver in all parts of the country but not limited to Kisumu, Nairobi, Nakuru and Naivasha. 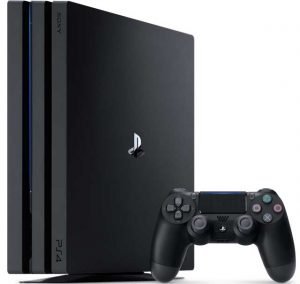 The biggest difference between the versions is that, the PS4 Slim can run games at 4K. in fact, the Pro ‘s GPU is 100%. (2 times faster). Sony also decide to upgrade the processor to better handle AI in games and the physics.

Also, apart from the 8GB of GDDR5 available for all versions, the Pro packs in an extra 1GB of RAM. This enables other apps to launch faster and not impact on the performance of games. Therefore, there is a difference when it comes to using apps in the console.

The other advantage of the Sony PS4 Pro is that it has HDR capabilities. To summarize HDR (High Dynamic Range), it is the ability of replication of real life as much as possible on displays such as televisions and phones. This can only be realized if you have a HDR capable TV such as these ones at Jumia Kenya.

It is also important to note that the Pro version is bigger than the rest, including the original PS4 Console.

PS4 Slim is just a version of the original with no much difference between them. Except that it comes in a smaller form factor. In Kenya, the PS4 will stand out from other consoles since it is noticeably slimmer than the rest.

Important Information You Should Know about PS4 Pro

These are the important info you should be aware of when you want to buy the gaming console.

The following list has all the cheap PS4 games available in Kenya;

If you are in need of a new gaming console in Kenya, you can check out the Nintendo Switch review & Price in the country.