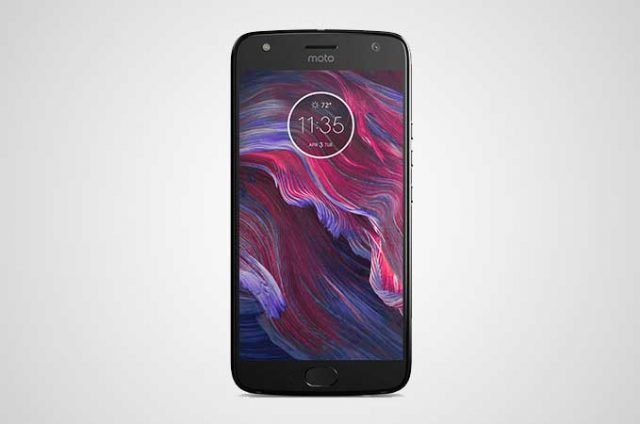 Here, we’ll look at the price of Motorola Moto X4 in Kenya and its full specifications and features.

V was released in August 2017. The mobile phone runs Android 7.1.1 Nougat. The device supports dual sim cards, both are nano sim. Weight wise, you get 163 grams and the phone has a thickness of 7.99mm. Check out Samsung phone prices in Kenya or have a look at OPPO Mobile prices.

Motorola X4 comes with a 5.2 inch display. With that, you get a resolution of 1080 x 1920 pixels. The IPS LCD display is capacitive, and supports multi touch.

When it comes to performance, you get an octa core processor in the Motorola Moto X4. This is clocked at 2.2GHz. For graphic intensive apps and games, you get an Adreno 508 GPU. This will ensure the apps run smoothly. When it comes to multi tasking, you get 3G RAM. With that, you can run several apps at the same time without running into issues such as app crashes and lags.

Storage wise, the phone comes with 32GB. This, however, can be increased using a memory card. The mobile phone supports a maximum of 2TB expanded memory. 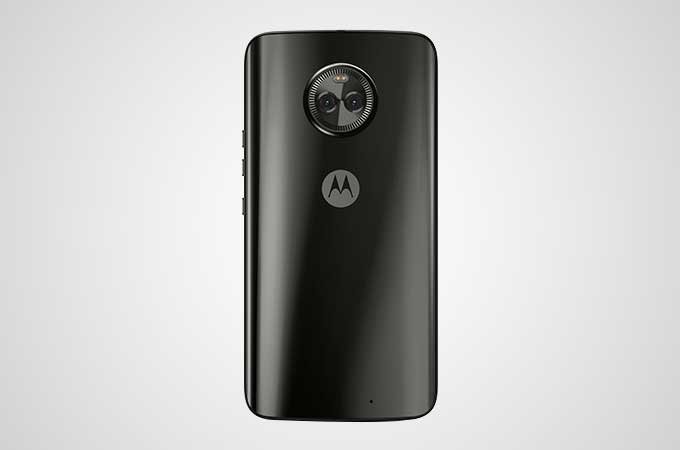 Motorola Moto X4 comes with a dual camera setup at the rear. One is 12 megapixels and the other is 8 megapixels. The selfie camera is 16 megapixels. Features you get include, 4K video recording, geotagging, panorama and face detection. You also get an LED Flash for taking better images in low light conditions.

Motorola Moto X4 is powered by a 3000mAh battery. If used moderately, this will definitely last the whole day. The good thing, the device has fast charging.

In addition to all these, the device comes with 4G LTE. This translates to faster internet connectivity and download speeds. 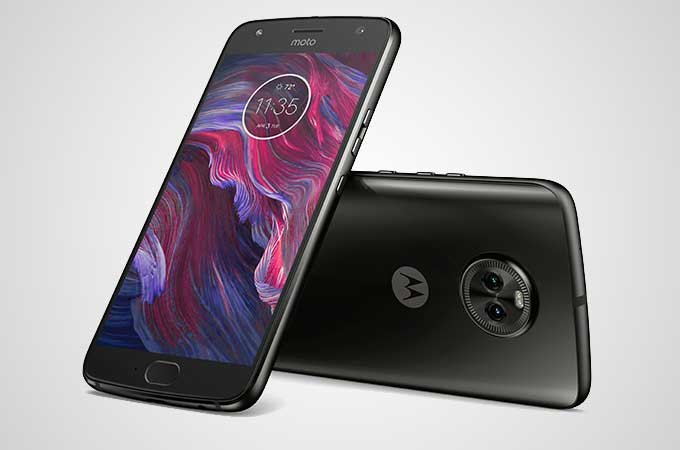 The price of Motorola X4 is around KSh. 35,000 in Kenya. For the specifications, the mobile phone is totally worth buying. You get quality display, very good camera and reliable battery.