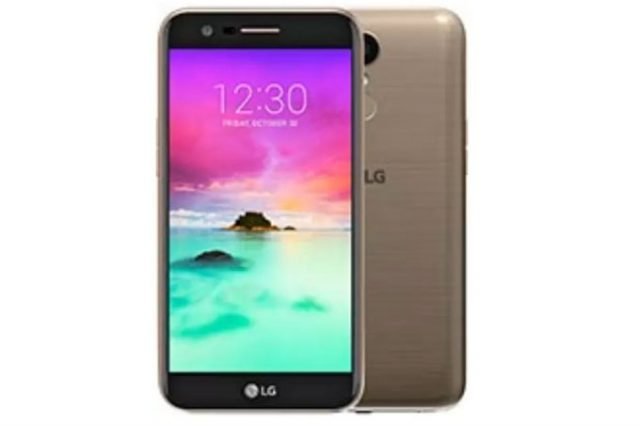 LG X4 Plus mobile phone was released in early 2018. The device runs Android 7.0 Nougat. In addition to that, it also supports dual sim cards, both are micro sim. This handset weighs 172.3 grams and has a thickness of 8.6mm. Its body is made of metal, specifically aluminum. In thus article, I’ll take you through the LG X4 Plus price in Kenya, features and specs.

The LG X4 Plus features a 5.3 inch display size. This comes with a resolution of 720 x 1280 pixels. In addition to that, the IPS LCD display is protected using corning Gorilla Glass 3. Thus, ensuring no damage from minor falls. It is also capacitive and supports multi touch. You can take a look at Samsung Galaxy Phone Prices in Kenya.

When it comes to performance, the LG X4 Plus has a quad core processor, clocked at 1.4GHz. With that, you get averagely good performance with good battery life. For games and graphic intensive apps, there is the Adreno 308 GPU. This ensures you get good frame rates. The mobile phone comes with 2GB RAM. This ensures smooth transitions when running several applications at the same time. 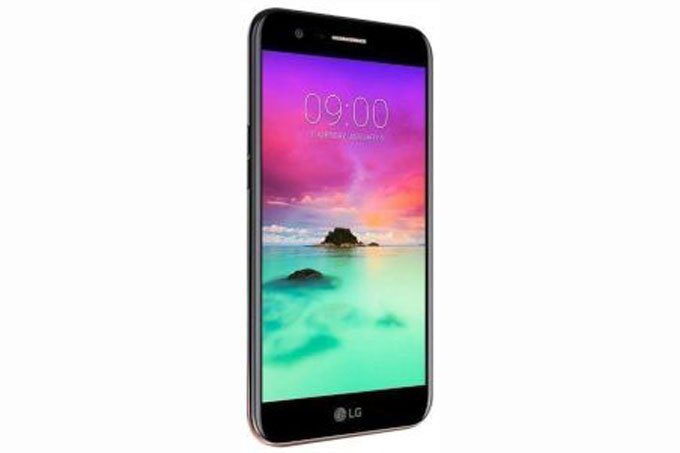 The storage of the cell phone is quite large. You get 32GB. Majority of people will find this adequate for their everyday use such as app installation, movies, videos, music, pictures and other files. If you find this inadequate, you can expand the storage capacity. The phone supports a microSD card of up to 2TB.

Speaking of the cameras of the LG X4 Plus, you get some impressive features. In the primary rear facing shooter, you get 13 megapixels. With that, you get features such as geotagging, panorama, autofocus and face detection. You also get an LED Flash for taking photos in low light conditions. In the selfie front facing snapper, there is 5 megapixels. This is also similarly impressive.

Powering the LG X4 Plus is a 3000mAh battery. This is non-removable lithium ion battery. Because of the relatively small display size, you get very good performance as far as the battery life is concerned. Even if used heavily, this can last a day of usage without requiring recharging.

You also get 4G LTE connectivity support. Which means you get faster internet connectivity and download speeds. Sensors include fingerprint, NFC and LG Pay. 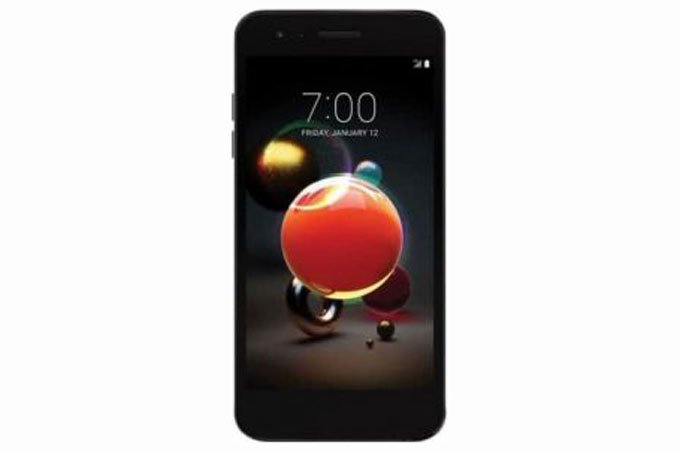 LG X4 Plus Price in Kenya

The LG X4 Plus price is around KSh.15,000 in Kenya. For that amount of purchase, the phone might be worth ordering for some people. The design is one of the features of the mobile phone that stands out. You also get great battery life, performance and quality cameras.

You should also check out Nokia Phone Prices in Kenya or have a look at Prices of Blackberry Phones in Kenya.