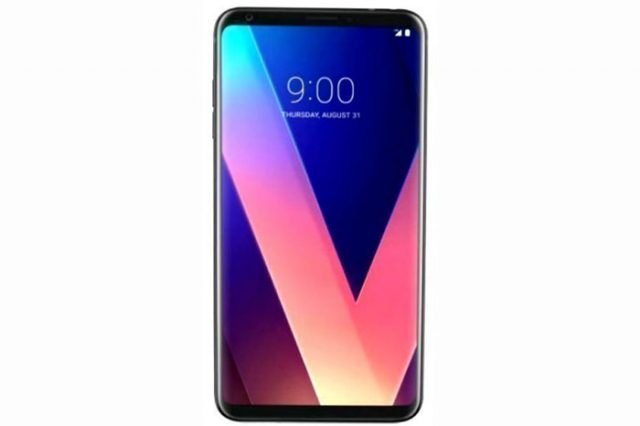 What is the LG V30S ThinQ mobile Specifications, features and price in Kenya? The LG V30S ThinQ smartphone, was released in February of 2018. This handset, runs Android 8.0 Oreo, the latest operating system from Google.

It also supports dual Nano Sim cards. The device weighs 158 grams and has a thickness of 7.3mm. The LG V30S ThinQ’s body is made of metal, specifically aluminum.

The LG V30S ThinQ handset comes with a 6.0 inch display. This has a resolution of 1440 x 2880 pixels. With that, you get a pixel density of 538 ppi. The screen is an OLED one and it is protected using corning Gorilla Glass 5.

This ensures that you get better protection against minor falls and scratches. The large display can easily enable you enjoy watching movies and videos on this device. See: Samsung Galaxy Phone Prices in Kenya. 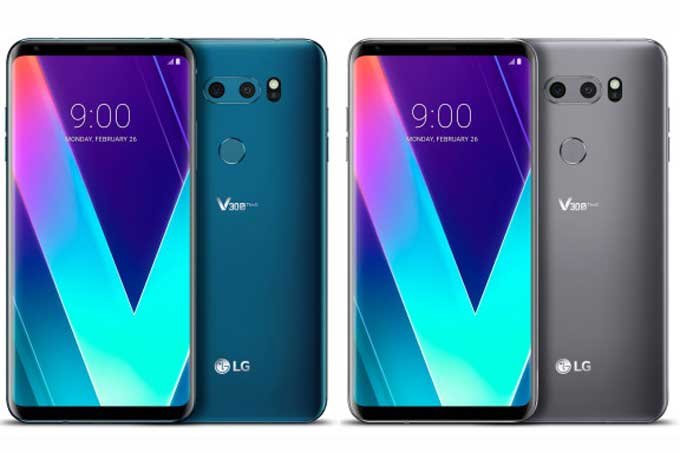 Speaking of performance, the LG V30S ThinQ comes with an octa core processor. This is coupled with 6GB RAM. With that, expect buttery performance form the device. You can run several apps at the same time without any lags.

For games and graphic intensive apps, there is the Adreno GPU. With that, games have high frame rates and smooth transitions.

Storage wise, this LG smartphone come with an internal capacity of 128GB. Most average users will not fill this easily. However, if you take 4k videos and pictures, then this might fill up quite quickly. The good thing is that the memory can be expanded. This mobile supports up to 256GB microSD card. 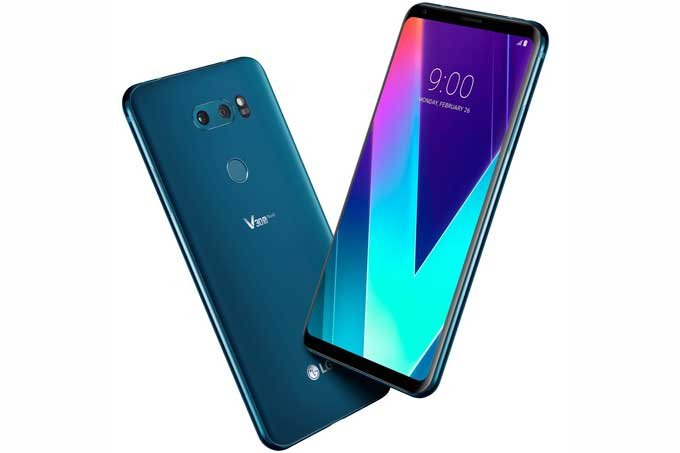 The LG V30S ThinQ has impressive cameras. At the back, the primary camera is 16 megapixels. In the front, the selfie secondary camera is 13 megapixels. Features include 4K video recording, autofocus, HDR and geotagging.

In addition to that, you also get an LED Flash for taking photos in low light conditions.

The LG V30S ThinQ is powered by a 3300mAh battery. Here, you get one of the beat battery efficiency on a smartphone. This is because of the latest android operating system and the efficient processor. This ensures that an average usage will ensure you still have some power left at the end of the day.

You also get 4G LTE support. This leads to faster connectivity and download speeds. 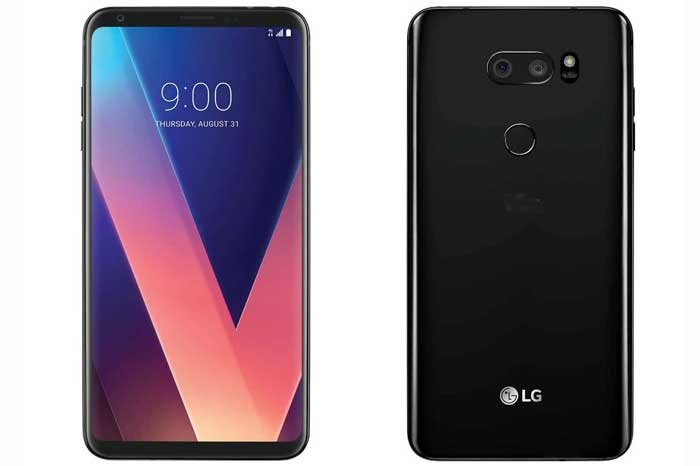 You should also take a look at Nokia Phone Prices in Kenya or see Price List of Blackberry Smartphones in Kenya.