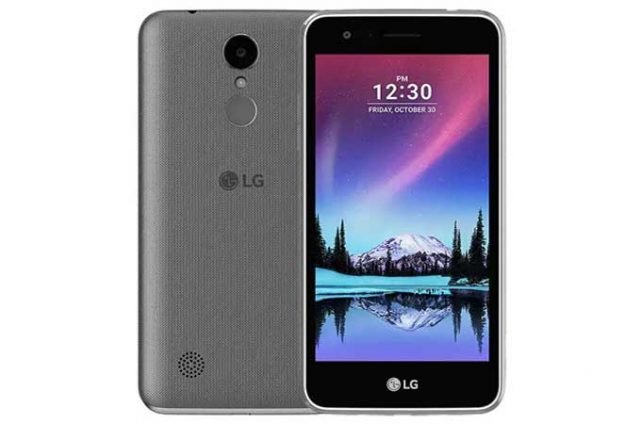 Here, we’ll look at the price of LG K7 2017 in Kenya and its full specifications.

LG K7 2017 was released in May of 2017. The mobile phone runs Android 6.0 Marshmallow. In addition, it supports dual sim cards, both are nano sim. The device weighs 143 grams and has a thickness of 9mm. its body is made of polycarbonate.

LG K7 2017 comes with a 5.0 inch display. This has a resolution of 480 x 854 pixels. The pixel per density is 196 ppi. For such a small display size, this is quite understandable. The IPS LCD display is capacitive. You can also take a look at Infinix phone prices in Kenya.

Performance wise, the LG K7 2017 comes with a quad core processor. This is clocked at 1.1GHz. In addition to that, for graphical processing, you get Mali GPU. The smartphone comes with 1GB of RAM. This will enable you to do some light multi tasking.

Storage wise, you get 8 megapixels. This can be expanded using a memory card. The device supports a maximum of 32GB.

Speaking of the camera, the LG K7 2017 comes with 8 megapixels at the rear. You get features such as autofocus, panorama and geotagging. In addition, it also comes with an LED Flash to enable you take better images in low light conditions. In the selfie camera, you get a 5 megapixel lens.

LG K7 2017 is powered by a 2500mAh battery. if used moderately, this will last the whole day. The device also comes with 4G LTE for faster internet connectivity and download speeds.

Sensors include proximity, Ambient and orientation.

The price of LG K7 2017 in Kenya is around KSh. 10,000. The cost of purchase is fair. The build quality is good and some might argue that it has better brand “quality” compared to other phones below 10k in Kenya.

See this Price Offer at Jumia