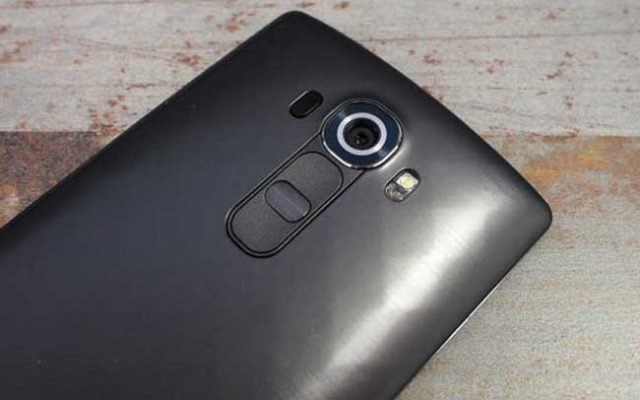 The LG G4 is a phone that you cannot afford to ignore. Though it was released in April 2015, its still holds up to other phones comparatively well.

Its strongest quality is the screen quality. The G4 still has one of the best screens available. Some of the phone manufacturers have not even been able to match the quality of screens LG produces up to now.

With a screen resolution of 1440 x 2560 pixels, the display is just stunning. To add to that, the pixel density is ~538 ppi. So don’t be afraid that the phone was released a couple of years back.

The screen protection used is corning Gorilla Glass 3. Your phone is pretty much protected against minor shocks and fall. There are phones that the screen breaks once they hit the floor.

That is not the case with the LG G4 in Kenya. 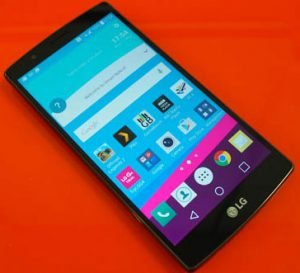 This is also one of the strongest feature of the G4. With this amount of ram available, your worries about the phone lagging when under heavy use are unfounded.

This phone can play any android game available in the Google play store right now. (as long as its not exclusive to certain phones).

Switching between apps should also be a breeze when using this phone with instant feedback.

The G4 comes with 32 GB of internal storage. This should be enough under moderate use such as taking photos and videos.

Even after installing large apps, you will still have some space left for other activities. If that is not enough, you can always opt for upgrading.

This is done by purchasing a memory card so that you won’t have to worry about deleting some of your files to create space for new ones.

This android phone comes with a 3000 mAh battery. This will last you a full day under moderate use.

The good thing is that you can buy another battery and swap it out for the depleted one. I just love removable batteries.

Personally I don’t like the ugly site of a power bank. Why should you have a sleek phone and the ugliest power bank you can find in Nairobi? 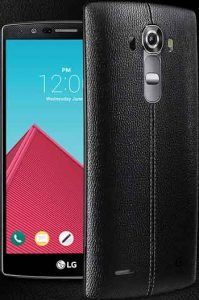 The phone also supports 4G connections so you can always stream those videos without buffering.

When it comes to the camera, this phone does not disappoint.

The primary camera is 16 MP while the secondary camera is 8 MP. This should be enough for any phone photographer out there.

FULL SPECIFICATIONS OF THE LG G4