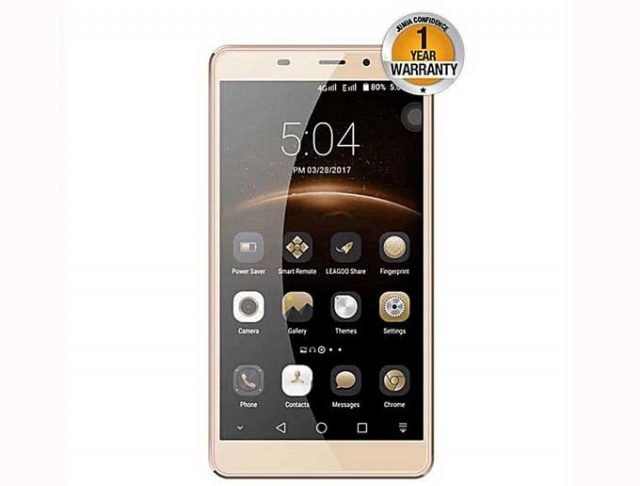 Today, we look at the Leagoo M8 Pro Price in Kenya, specs and features. The Leagoo M8 Pro smartphone was released in late 2017. The device, runs Android 6.0 Marshmallow. In addition to that, it supports dual micro sim cards. It weighs 176 grams and has a thickness of 9.2mm. The body material of Leagoo M8 Pro is polycarbonate and metal.

The Leagoo M8 Pro comes with a display size of 5.7 inches. With that, you get a resolution of 1280 by 720 pixels. The IPS LCD display is capacitive and also supports multi touch. If you are into large displays, then this mobile phone is suitable for your needs. You can easily enjoy movies and videos in this device. Take a look at the best phones under 20k in Kenya. 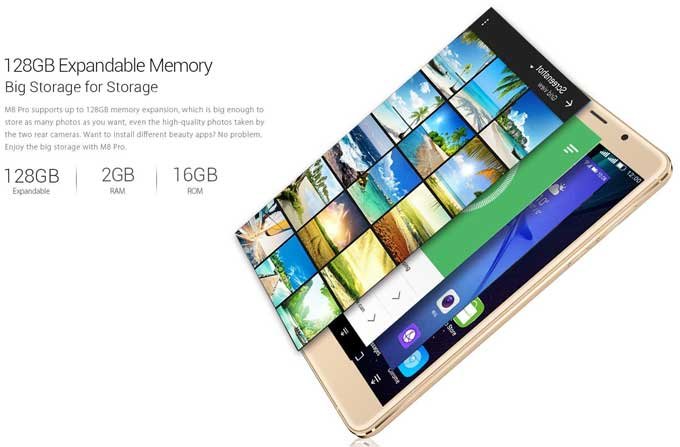 The Leagoo M8 Pro has a 1.3Ghz processor. This is a quad core processor which ensures better performance. For graphic intensive apps and games, there is the Mali GPU. With that, you get high frame rates and smooth transitions. Multi tasking in the cell phone is handled by 2GB RAM. This enables you to run multiple applications at the same time without lags, relaunches or crashes.

Speaking of the storage of Leagoo M8 Pro, you get 16GB. Most average users find this enough for their day to day usage. You can have several large apps, videos, music and files in there. The good thing is that it can be expanded using a memory card. The smartphone supports a microSD card of up to 32GB. 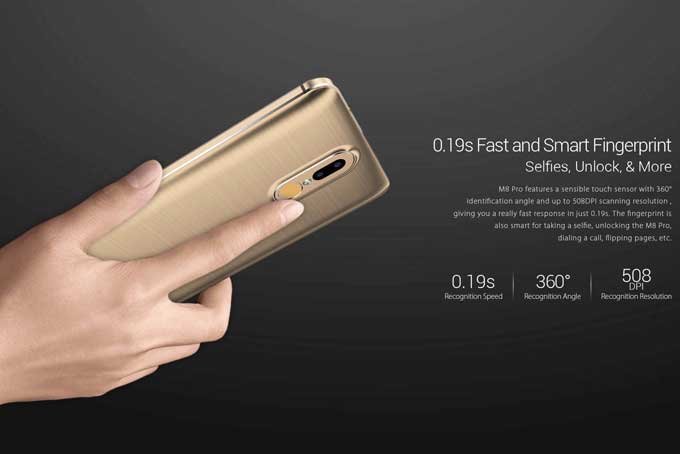 The Leagoo M8 Pro comes with a dual camera setup at the back. These are 3 megapixels and 5 megapixels. You get features such as geotagging, panorama, face detection and autofocus. You also get an LED Flash for low light photography. In the selfie front facing camera, this phone comes with 8 megapixels. This is also similarly impressive.

The Leagoo M8 Pro is powered by a 3500mAh battery. With this capacity, the handset can last the whole day without requiring recharging. This is because of the efficient processor and operating system. It also supports 4G LTE for faster internet connectivity and download speeds. 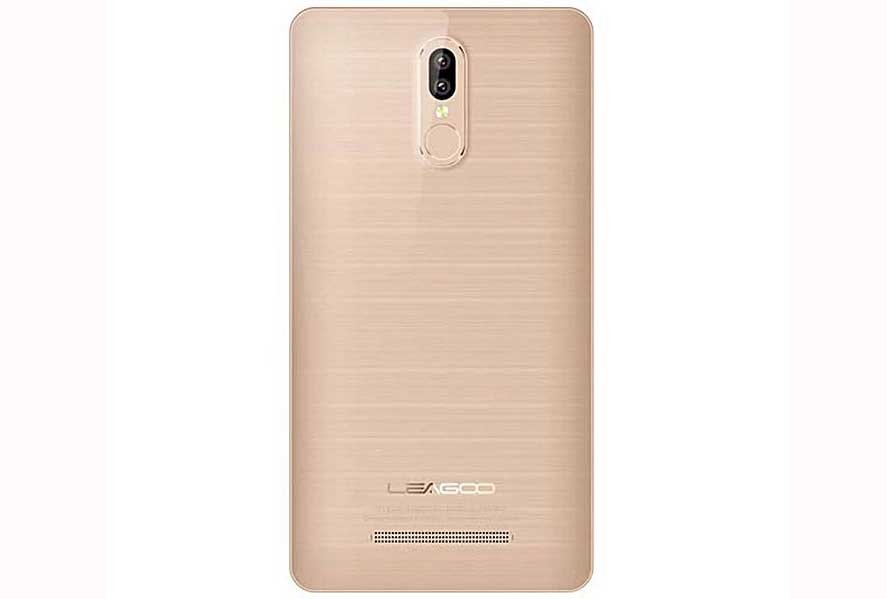 You should also have a look at HTC Phone Prices in Kenya or see Nokia smartphone prices in Nairobi.