Leagoo Kiicaa Power smartphone, was released in June 2017. The handset comes running Android 7.0 Nougat, out of the box. It also supports dual sim cards. Both are micro sim. The Leagoo Kiicaa weighs 154 grams, and has a thickness of 9.5mm. The body is made of polycarbonate. Here, we’ll look at Leagoo Kiicaa Power price in Kenya, specs and features. See: Infinix Phone Prices in Kenya.

The Leagoo Kiicaa Power comes with a 5.0 inch display. With that, you get a resolution of 1280 x 720 pixels. For such a display, the resolution is adequate for high contrast. The IPS LCD display is capacitive and supports multi touch. The device is quite compact because of the design of it. When it comes to performance, you get a quad core processor. Now, this is clocked at a speed of 1.3Ghz. For multi tasking you get 2GB RAM. This can run a decent number of apps at the same time without lags and crashes. For games, there is the Mali GPU. This leads to higher frame rates and smooth gameplay.

Storage wise, the Leagoo Kiicaa Power comes with 16GB. Most people will find this suitable for most of the time. The good thing is that the mobile phone supports expanded storage. You can use a memory card of up to 32GB. 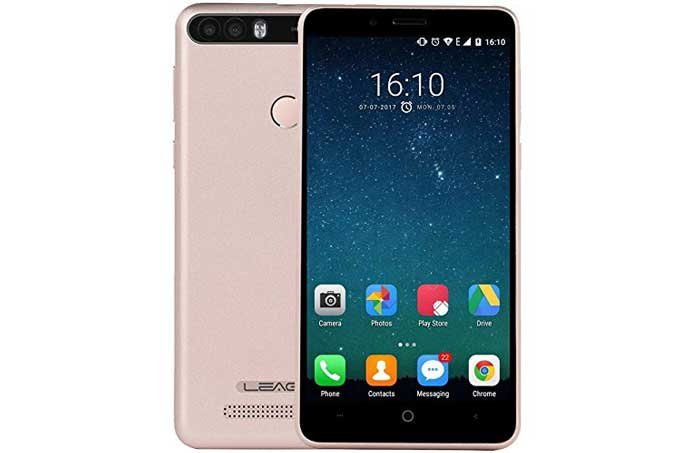 In the cameras of the Leagoo Kiicaa Power, you get a dual setup at the back. This is, 8 and 5 megapixels. This comes with features such as panorama, geotagging, autofocus and face detection. At the front, the selfie camera is 5 megapixels. In addition, you also get an LED Flash. Therefore, you can take quality images in low light conditions.

The Leagoo Kiicaa Power is powered by a 4000mAh battery. Even if you use the phone heavily, this will easily last a full day. What enables this is the large capacity and optimized operating system. This Leagoo smartphone has a rated talk time of 16 hours and a standby time of 300 hours. 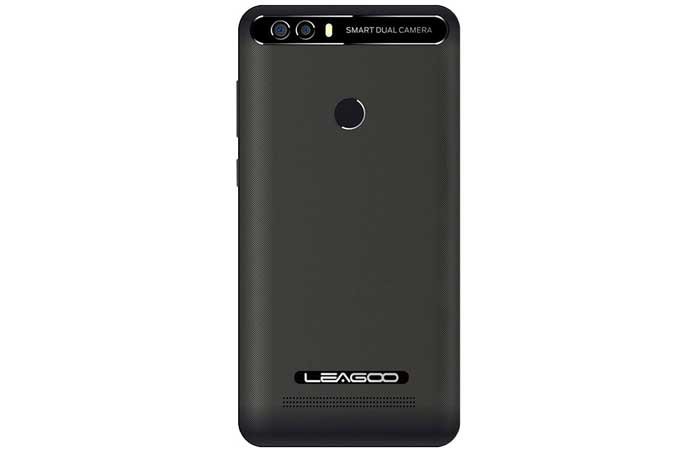 You should also take a look at Samsung Galaxy Mobiles in Kenya in addition to the best Hotwav smartphones in Kenya.