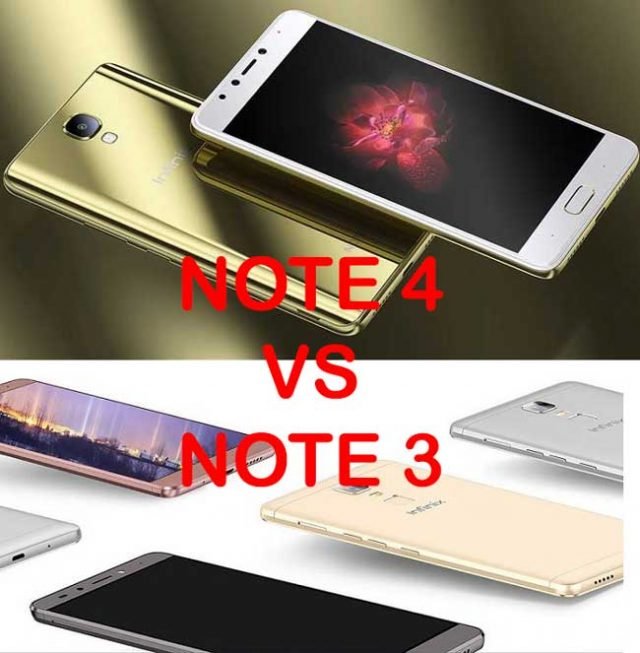 Just recently, the company has released their phablet in the market. The Note 4 phablet comes with impressive features.

One major difference is the screen size. There is a margin of 0.3 inches.

From the dimensions, the Note 4 by infinix is smaller than the Note 3. In addition, there has been a redesign and the phone looks better than the one released last year.

Performance wise, the two phones are similar in everyway. They both come with the same Mediatek MT6753 chipset with a 1.3GHz Octa core processor.

Also, the two handsets, both have 2GB of RAM. Storage is the same at 16GB the camera is also similar. 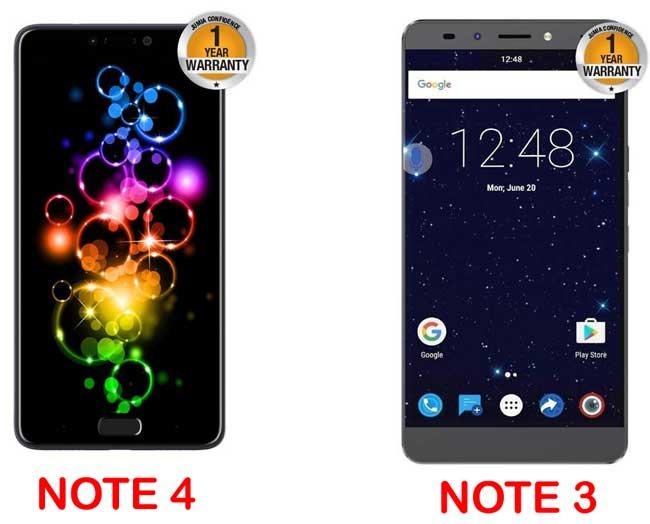 Another difference is the battery capacity. While the Infinix Note 4 comes with 4300mAh, the Note 3 is powered by a 4500mAh battery.

However, considering that the Note 4 comes with Android 7.0 Nougat, which has better battery management, it might have the edge even with a lower rated battery.

See this Note 4 at Jumia

See this Note 3 at Jumia