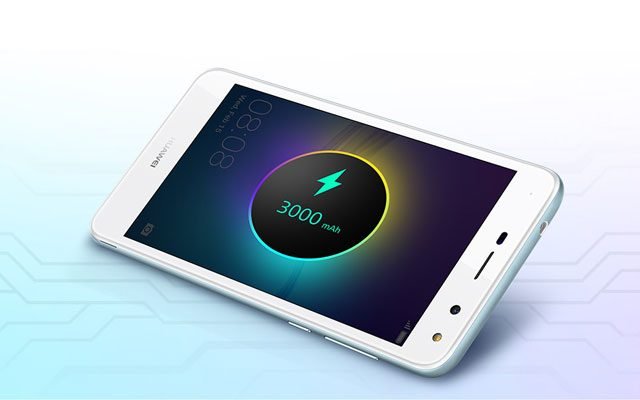 The processor of the Huawei Y5 2017 is slightly faster than the predecessor and has increased memory capacity.

Another advantage is that the smartphone comes with improved battery capacity and life. Let’s now look at the full review and price. 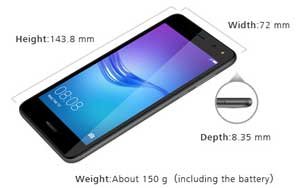 The Huawei Y5 2017 is powered by a 1.4GHz processor. This will ensure that you get good performance when it comes to launching apps and running processor intensive applications.

Also, you get 2GB of RAM. You will be able to run multiple applications at the same time without the smartphone lagging. You can aslo read about the new Huawei Honor 8 Pro released in 2017.

Huawei Y5 2017 comes with a 3000mAh non removable battery. It will be able to last you the whole day without requiring a recharge. This is if, you use it moderately throughout the day. 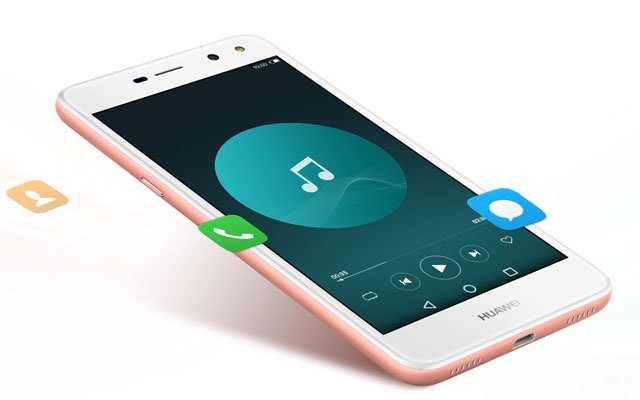 Coming to the sim type, the smartphone is Dual SIM. Which means you have multiple options when it comes to choosing operators in your country.

The Huawei Y5 2017 has 16GB of internal storage. This can be expanded using a memory card. The maximum supported is 128GB of microSD card. The connectivity options include Bluetooth 4.0, Wi-Fi and microUSB 2.0. also, the smartphone comes with 4G LTE, therefore, you will have fast internet connectivity. 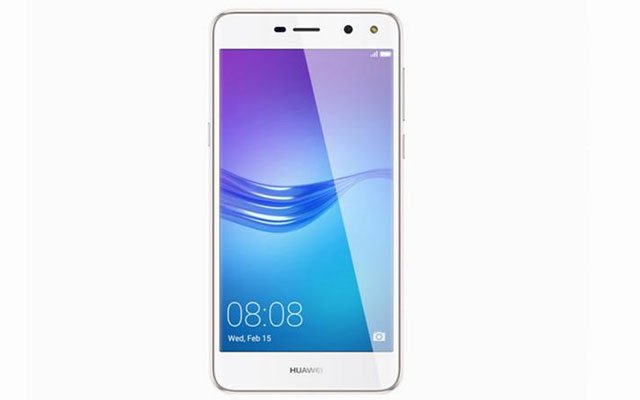 The Huawei Y5 2017 price in Kenya will not be more than KSh. 15,000 if I consider the specifications. I would recommend this smartphone since Huawei have continually proven they can make impressive phones. Also, the camera of the smartphone maker usually takes sharp and clear photos.

OTHER HUAWEI SMARTPHONES IN KENYA