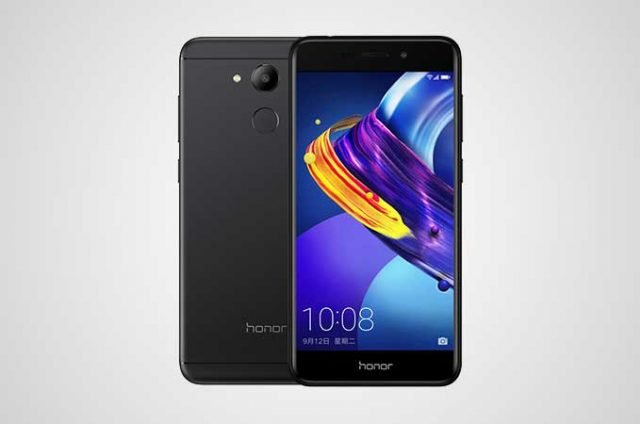 What is the price of Huawei Honor V9 Play in Kenya and its specifications?

Huawei Honor V9 Play smartphone was released in September 2017. The mobile phone runs Android 7.0 Nougat. In addition, it supports dual sim cards, with both being nano sims. The device has a thickness of 7.65mm, and weighs 145 grams. It also has an aluminum chassis. Check out prices of Huawei mobile phones in Kenya.

Huawei Honor V9 Play comes with a 5.2 inch display. You get a resolution of 720 x 1280 pixels. The screen type is an IPS LCD one and supports multi touch. This phone is perfect for people who like mid-sized devices.

When it comes to performance, you get an octa core processor. This is clocked at 1.5GHz. for graphical tasks and processing, you get a Mali T860 GPU. This will ensure graphic intensive apps and games run smoothly. For multi tasking, the Huawei Honor V9 Play comes with 4G RAM. This will enable you to run multiple applications at the same time without crashes and lags. 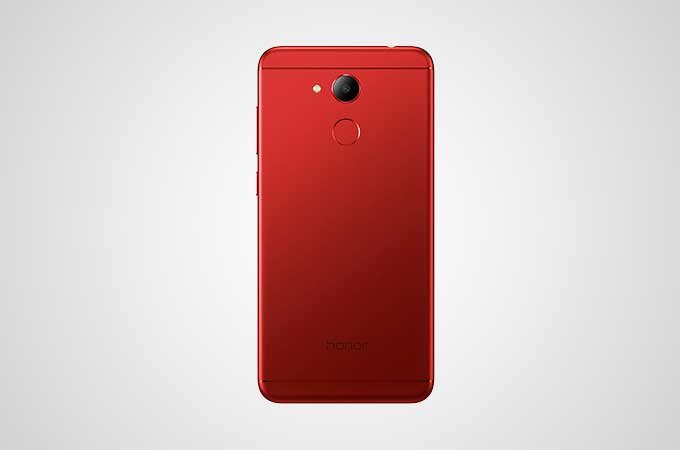 Speaking of the storage, you get 32GB. This can, however, be expanded using a memory card. The maximum the mobile phone supports is 128GB.

Huawei Honor V9 Play comes with a 13 megapixel camera at the rear. This primary camera comes with features such as geotagging, panorama, face detection and autofocus. In addition to that, you get an LED Flash at the rear to help you take images in low light conditions. In the selfie camera of the V9 Play, you get 8 megapixels.

When to the battery, the Huawei Honor V9 Play is powered by a 3000mAh battery. this will definitely last the whole day without requiring a recharge, as long as it is used moderately. The device also comes with 4G LTE for faster internet connectivity and download speeds. 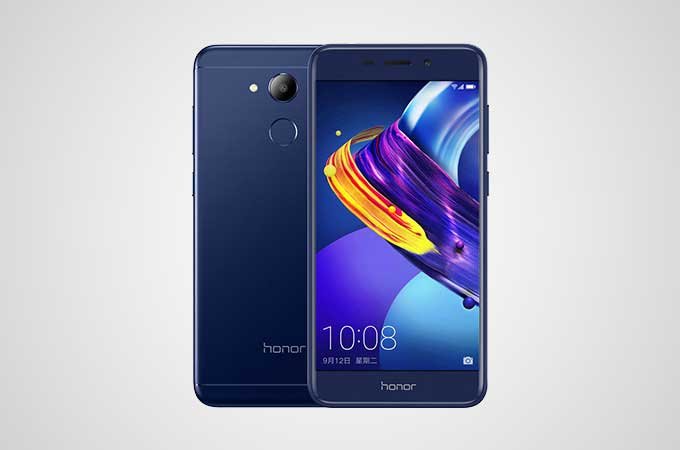 The price of the Huawei Honor V9 Play in Kenya is around KSh. 17,000. Outstanding features of the mobile phone includes the large storage capacity, good performance, quality cameras and premium design.

Take a look at the best Infinix phones under 10k or check out prices of iPhones in Kenya.