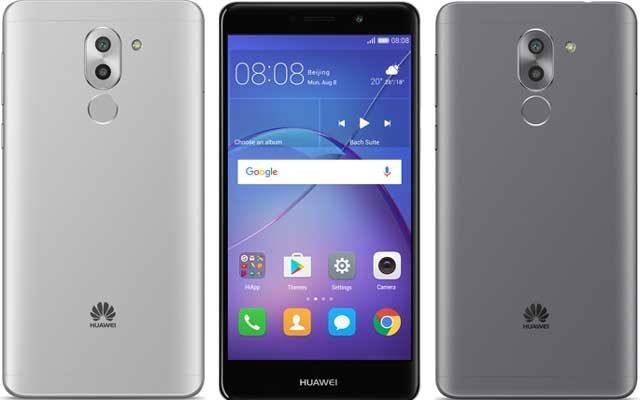 When a phone is successful, it is followed by a successor the following year. That is the case with the Huawei GR5.

The original, released back in 2016 achieved massive success all over the world and Huawei decided to follow it up with the GR5 2017.

The Huawei GR5 2017 has a lot in common with the predecessor, the design language has been heavily borrowed and the overall feel of the device is still the same. 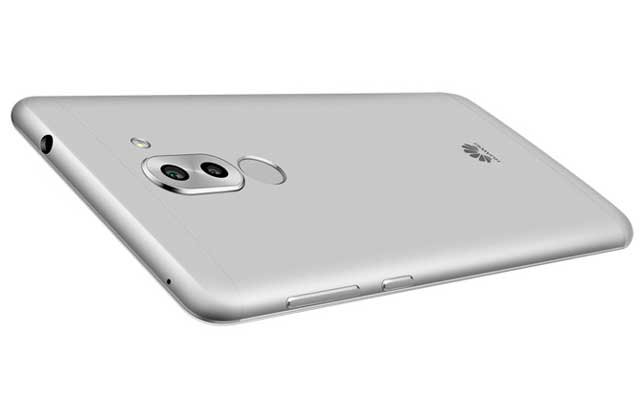 With almost all metallic phones, (including iPhone) there is usually a strip of plastic covering at the top and bottom to aid in network reception. That is also the same with the Huawei GR5 2017. With an aluminum uni-body, the phone feels premium even at an affordable price.

The fingerprint scanner is mounted at the back, in my own opinion, this is usually the best spot for the sensor. This is because, this is the optimum position for functionality compared to the ones mounted at the front.

The current trend of smartphones in 2017 is having dual cameras. The iPhone 7, made this a feature to look for in a phone. though they were not the first to implement it.

The GR5 2017 comes with a dual rear camera. The “chief” one is 12MP while the “sub- chief” is 2MP. What is the purpose of the dual cameras you ask? The second camera lens, the 2MP one takes slightly different pictures from the “chief”. This lead to increase in the depth of field, which is good because it brings more realness into the photographs.

Then, in low light conditions, the smartphone does not disappoint. With an LED flash, the phone ensures that the photos you take at those night parties don’t appear washed and grainy.

Now, to the front facing camera: it comes with an 8MP lens which has dynamic selfie capabilities and full HD video recording. 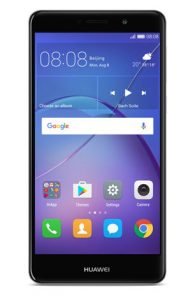 The display, is a 5.5 inch FHD screen, at a resolution of 1920 x 1080 pixels. So, people who usually like “big” phones will definitely find this suitable for them.

Also, the LCD touchscreen ensures that the colors displayed are vivid and have accurate color reproduction.

The ability to multi task is crucial for smartphones. At 3GB RAM, the phone ensures that you won’t have any problems when multi-tasking. Several apps can be opened at the same time without getting the message, “the app you are using has stopped working”.

The issue is mostly caused by the phone hitting the ceiling when it comes to its RAM. With many apps required to run in the background in this day and age, it is crucial you get the 3GB RAM.

Let me now tell you about the processor, most android companies usually opt for Snapdragon processors. This is caused by the fact that they are usually cheaper since they are massed produced. However, there are other processors that perform similarly but are no widely used.

Huawei GR5 2017 in Kenya, uses the HiSilicon Kirin 655 Octa Core processor which is clocked at 2.1Ghz. The high clock speed is crucial for running processor intensive games and applications. As a result, higher frame rates are achieved when compared to other phone at a similar price point.

The phone comes with 32 GB of internal storage. I have no particular problem with this. In Kenya the Huawei GR5 2017 will serve you well since most people don’t usually hit even 16 GB of usage. Unless, you download multiple games of several GBs.

If the ROM is not enough, you can expand it to 128 GB using a memory card.

The essence of having a phone is the convenience it brings with it. Therefore, it is essential that any smartphone released in 2017 have a battery capacity that is able to last a full day with moderate usage.

The Huawei GR5 2017 in Kenya comes with a rated battery capacity of 3340mAh, the type being lithium ion. With moderate usage, this device is able to last a full day. As long as you use is moderately.

Now, moderately may be subjective since it may vary from one person to the other. But, it may include having the screen at 60 percent brightness, browsing with breaks in between and calling for not more than 30 minutes at a time over a one-hour period.

GET IT AT JUMIA KENYA 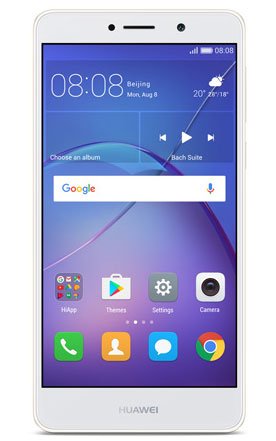