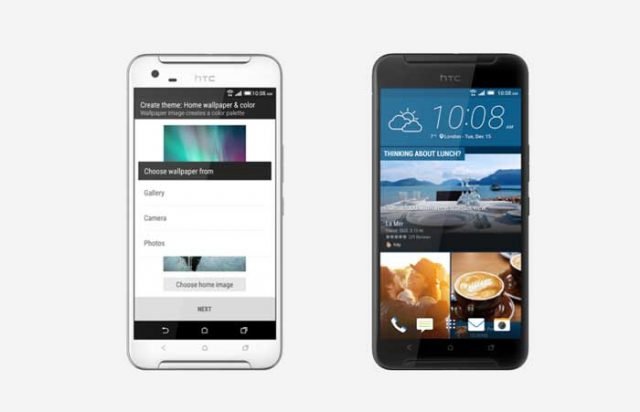 HTC One X9 Specs Review & Price. This is an android device released in January 2016. The HTC One X9 ships with Marshmallow, the specs justify the price.

If you carefully look at the price, I think you get value for money from the HTC One X9. We will take a look at the phones features and review it.

What is the Screen Quality of HTC One X9?

The screen resolution of the device is 1080 x 1920 pixels with a pixel density of ~401 ppi. This results in vivid color reproduction by the SUPER LCD capacitive touchscreen. At 5.5 inches, the device is capable of being used for comfortable browsing and video watching. 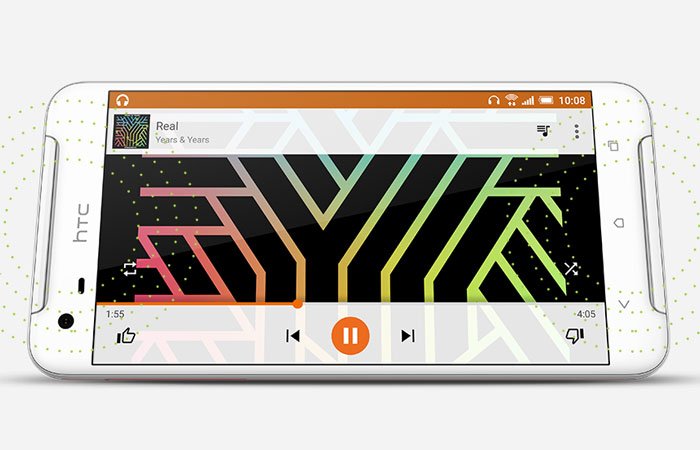 Corning Gorilla Glass protects the screen from minor falls. These are the falls that usually lead to screen breakages, so you are pretty much protected.

The performance of this device makes it stand out from the crowd. Let’s discuss the GPU First. It should be noted that the GPU is PowerVR G6200, which is used by some Apple iPhone.

It is unusual for an android device to use PowerVR, they normally are equipped with Mali or Adreno. So this is a plus for the HTC One X9.

It also rocks 2GB of ram which is adequate for multi-tasking in the modern times. Games also run smoothly since the processor is a 2.2 GHz octa core one. The apps you use will not lag in any way.

It is also widely known that HTC optimized their phones as compared to other companies which fill the smartphones with bloatware.

Compared to other phones by HTC, this device has more battery capacity. At 3000 mAh, the smartphone lasts a full day on charge if used moderately.

To add to that, it also features fast charge capabilities which is a must have feature for all modern phones. 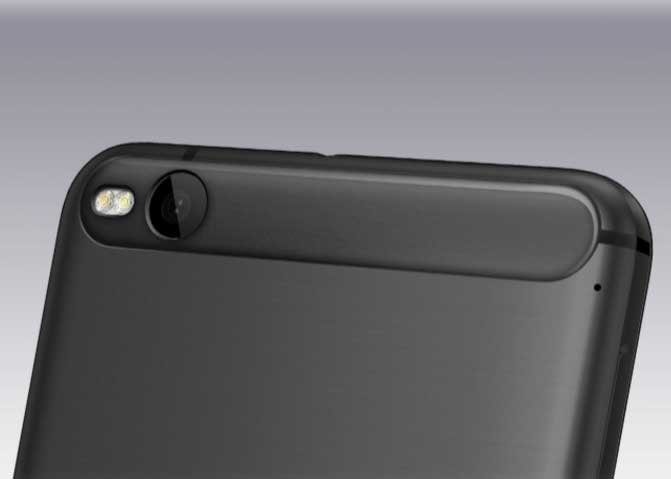 The only downside of the battery is that it is non removable, but phones designed so well don’t usually allow that luxury since everything has to fit in place seamlessly.