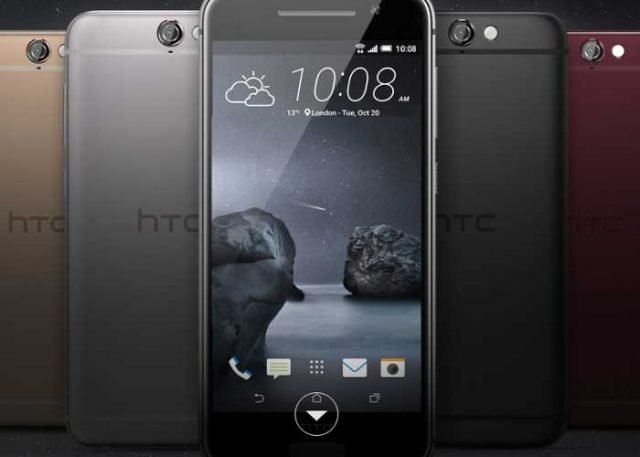 HTC One A9 Specs & Review Plus Price. The One A9 is an android phone that was released by HTC back in 2015, November. In runs 6.0- Marshmallow android version out of the box.

The specs are definitely worth checking out, the price is also justified by the specifications.

HTC One A9 Screen Quality

The screen quality of the HTC One A9 is its strongest feature out of the box. Its performance can only be compared to the one by Samsung and Apple. When it comes to the resolution, it is 1080 x 1920 pixels.

The pixel density which is 441 ppi, combines with the 5.0 inches screen to display robust images and objects. The quality is also further enhanced by the fact that it is an AMOLED capacitive touchscreen.

Let’s now talk about the screen protection, which is Corning Gorilla Glass 3. This ensures that HTC One A9 does not crack under minor falls.

HTC One A9 Internal Memory Options

The smartphone come in two options, a 16GB one and 32GB one. The former is suitable for light users while the latter is most appropriate for “content” buyers.

If you won’t have many apps on your device, choose the 16GB version, but if downloading many apps is your thing, the wise choice would be to purchase the 32GB ROM version.

However, at any time, if you run out of memory you can pop in the memory slot. It supports upto 256GB of microSD card expansion. 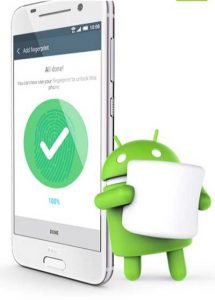 HTC One A9 Performance

Performance is a very sensitive matter when it comes to any phone purchase decision.

You don’t want to buy anything and have it give up on you or not meet your expectations.

The HTC One A9 does not disappoint, the Snapdragon 617 together with the Adreno 405 GPU, ensures that you will have the smoothest experience when multi-tasking or playing games.

The phone has two RAM options available; 2GB and 3GB. This will largely depend on you, if having many apps running in the background is a norm for you, settle for the 3GB version. But if multi-tasking is not your thing, you can comfortable use the 2GB version and be satisfied by it.

HTC One A9 Battery Durability

This is the most disappointing spec of the device. It seems like HTC packed a lot of cool features in the phone and completely forgot about the battery. It is like and afterthought they say.

The only pro of the battery is that it supports Quick Charge 3.0. this somehow removes the bad taste of little battery capacity from the mouth. 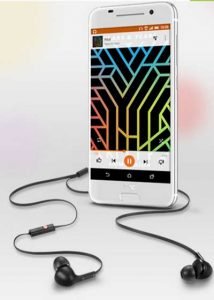 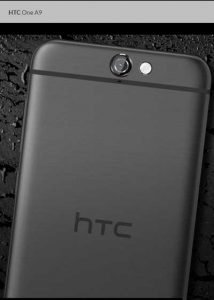 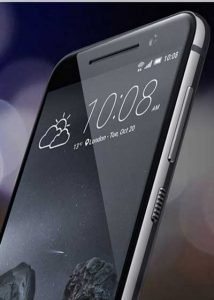 HTC One A9 Full Phone Specifications. 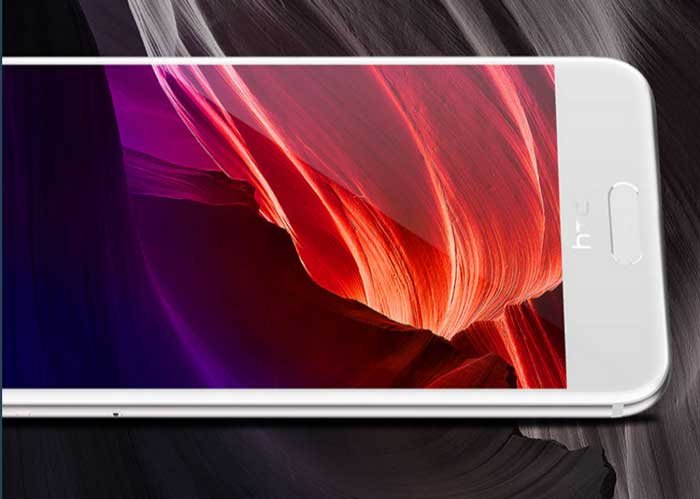