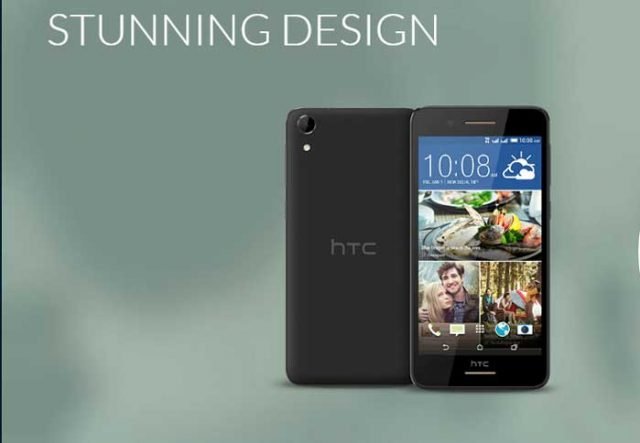 HTC Desire 728 Specs & Price: a review of android phone by HTC and recommended price. Having been released in 2015 November, this phone has some of it mojo still left.

The “Desire” line from the company has continually proven, that they can also come up with interesting smartphone design.

SEE BEST OFFERS
There was a time when having a 5.5-inch phone seemed unusual. Well, that is the norm these days. The line between phones and tablets has slowly shrunk into oblivion and now, we have phablets.

The HTC Desire 728 has a 5.5-inch Super LCD Capacitive touchscreen. The display is somehow in the mid ranges since it has a screen resolution of 720 x 1280 pixels coupled with a pixel density of 267 ppi.

Such a display can still serve you well, since it is quite decent.Screen, what is the quality of HTC desire 728? 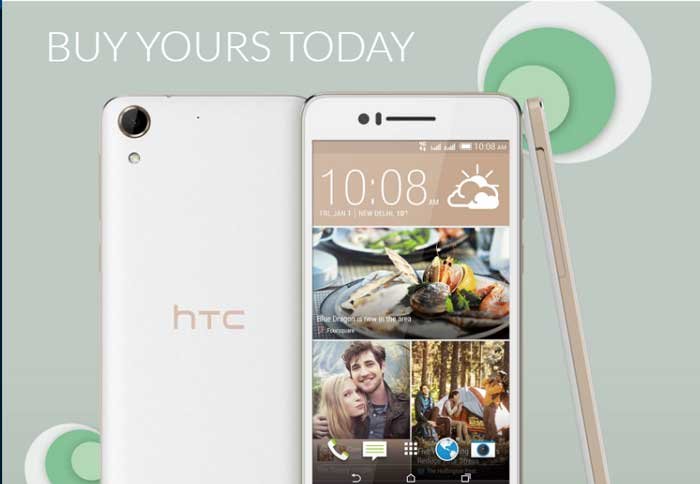 Considering that the phone’s release date was in November 2015, we can choose to ignore that weakness of the screen.

To add to that, people normally don’t tell the difference between higher quality screens and lower ones unless they look really closely, which will seem just weird.

The phone has 2GB of ram. At that time, having more than a GB of ram was considered wicked. We all agree that this phone is over one and a half years, and we have to give some allowances. With that said, the performance is up to standard.

Right now there are phones with 512MB of ram doing just fine, running android. The only limitation I that they cannot have many apps all running at the same time, this will slow down the performance of the phone to a crawl.

The 2GB of random access memory the HTC Desire 728 I more than enough for all the task you intend to carry out. 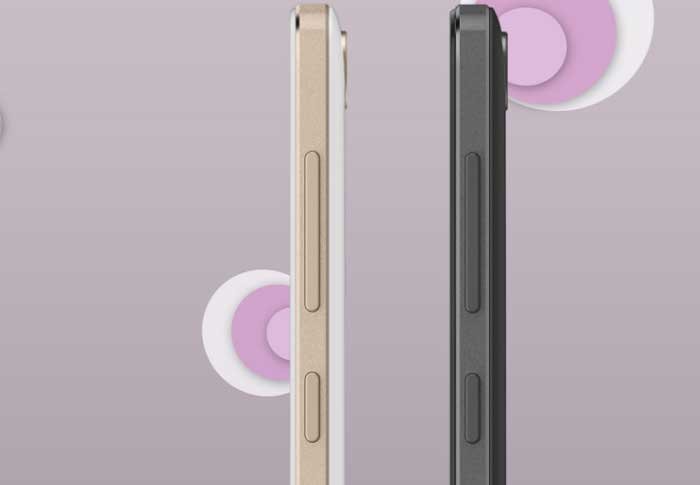 Apart from the ram, there I also the processor which I clocked at 1.3Ghz, with octa core. The performance is definitely above even some of the current phones coming out right now. With the Mali GPU, games will be run smoothly with high frame rates.

The smart device has Li-Po 2800 mAh, which is non removable. However, the performance is quite pleasing since the talk time that you can have is 21 hours using 3G. If you choose to use 2G, the talk time extends to 26 hours. 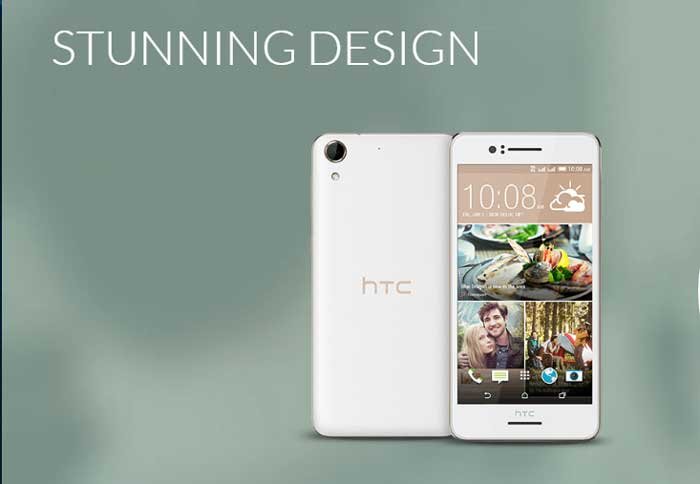 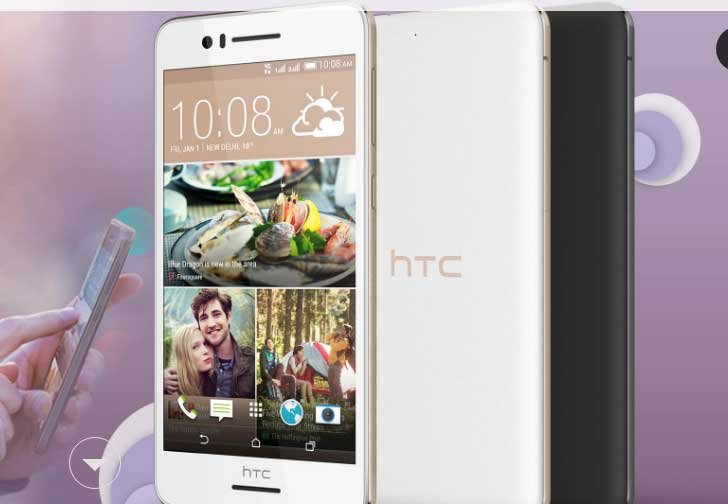