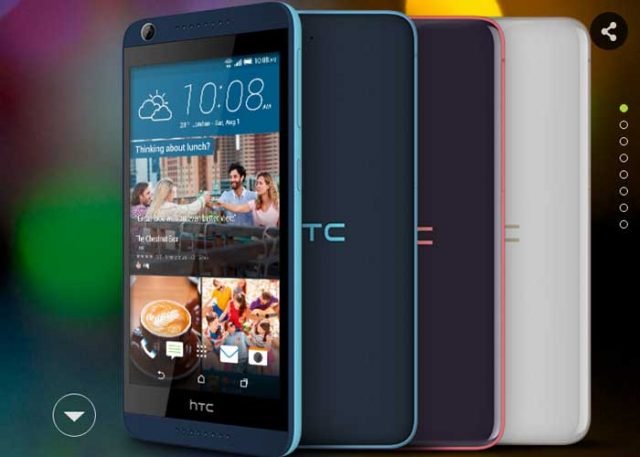 HTC Desire 626G+ Specs Review & Price. The android device was released in April 2015. 2 years later, we review it again and see if the specs match the price.

We will discuss the pros and cons of HTC Desire 626G+.

The screen quality is one of the main features people look for in a phone when it’s time to buy a new one. At a resolution of 720 x 1280 pixels, the screen is average in the current market standards.

However, when it was released, this was one of the android phones with a good display. This is because other phones were shipping with the same screen resolution but lower pixel density. The pixel density of HTC Desire 626G+ is 294ppi.

This is a real con right here. At only 2000mAh, this is one of the phones with little battery capacity even at that time in 2015.

This is also obvious by just looking at the talk time, only 12 hours on 3G. Other phones are doing more than 19 hours.

However, the standby time is 458 hours which is almost similar to other phones with higher rated battery. All of this is to say that the device is good at saving power when it is not being used.

To add salt to injury, the battery is non removable which mean you cannot swap it out for another if the one you are using runs out. 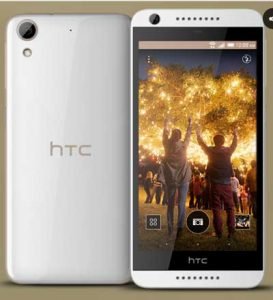 Another disadvantage of the device is that it comes with android KitKat. The latest versions of android come with many features, including security improvements.

If you decide to buy this phone, you will miss out of the latest improvements in android.

On the positive side, this phone will run all the non-exclusive apps on the Google Play Store.

Just to get it off the way, the primary camera is 13MP while the secondary one is 5MP. Photos taken by HTC phones are normally high resolution. Expect the same from the Desire 626G+.

With only 1GB of ram, don’t expect to be multi-tasking without problems. Having more than 5 apps running in the background will lead to the device slowing down to a crawl.

So when you are done with an app. Better close it. The CPU is similarly under powered. 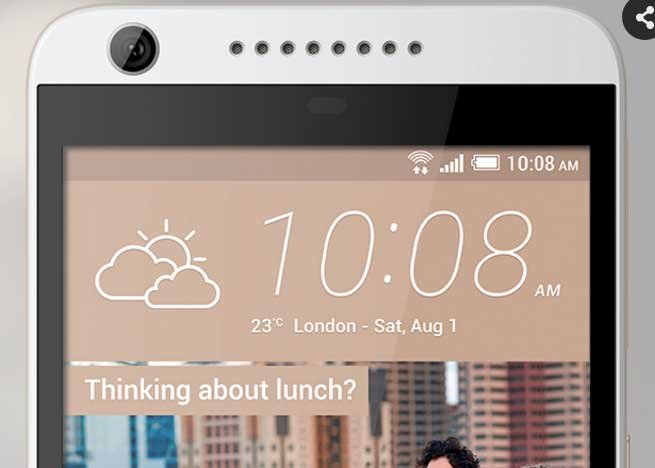 With only 8GB of internal memory capacity, don’t expect to do much with this device. With many apps crossing the 100MB mark and other even 1GB, the space will fill up faster than you can blink. Ensure you purchase it with a memory card which it supports up to 32GB.