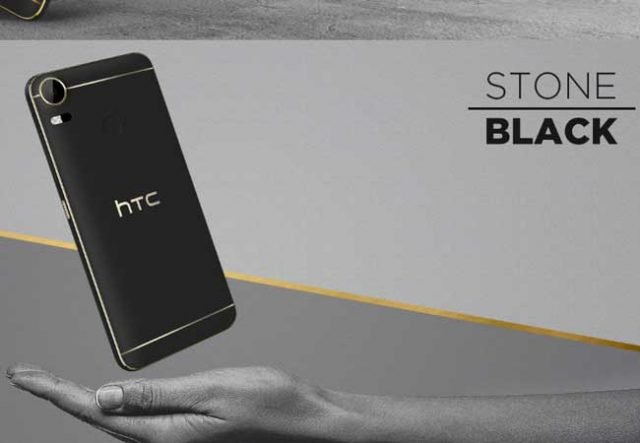 Released in September 2016 the HTC Desire Pro is one of the best phone ever released by the company. It runs android Marshmallow 6.0 out of the box.

When it comes to the specs, this phone does is not a letdown. At the price point, this phone is packed with features that turns heads.

The Liquid Crystal Display Capacitive touchscreen is 5.5 inches with support for multi touch. When it comes to screen protection, HTC decide to use Corning Gorilla Glass, although the version is unknown. 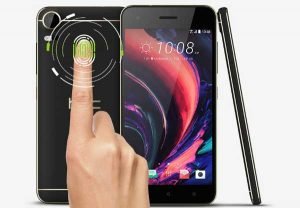 HTC are usually sensitive when it comes to their designs. There was a time their phones were being considered best in design, second only to Apple iPhone.

However, Samsung came along and replaced them from that spot. The screen to body ratio is at 70.5%, so that means you have more screen than body.

The device only comes with 64 GB of internal storage, this is an advantage since it means more apps, music, games and files for you.

If that amount of space on your phone is not enough, the external expansion is always available. It supports microSD card expansion up to 2TB.

With 4GB of RAM, this phone will be able to run anything and everything. This is the point whereby I say that you will be multi-tasking like a pro.

That’s true, but also don’t forget about the octa core processor that will slice tasks like a knife through butter.

To add to that, there are performance improvements with android version 6, that it ships with, compared to android version 5. HTC is expected to provide an upgraded to version 7 sometime during 2017. 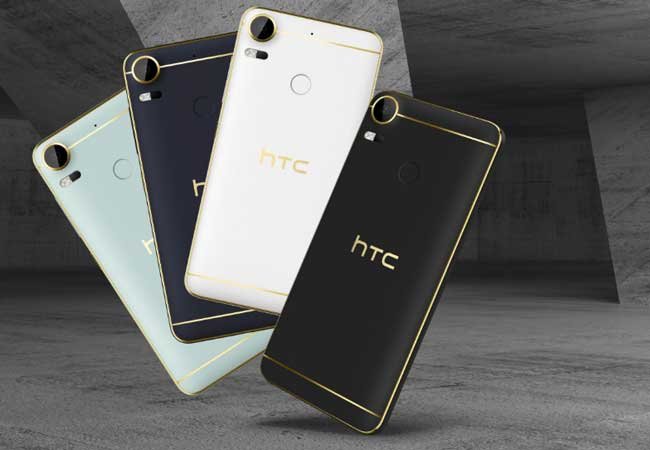 Battery of the HTC Desire 10 Pro.

The phone comes with a Li-Ion 3000 mAh battery, which is non removable. I consider this as a disadvantage since I feel like they would have bumped up the capacity to something like 3500mAh or even 4000mAh.

This would have made the phone stand out more from the crowd. 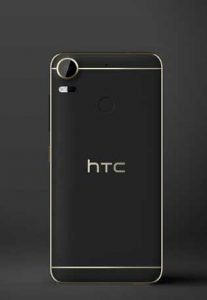 However, when it comes to the stand by and talk time, the HTC Desire Pro proves itself. The rated talk time is 19 hours if you are using 3G.

The same battery will push up to 480 hours on standby. This is impressive because very few phones achieve this with that battery capacity.

To even add more sweetness to the already sweet honey, the phone has fast charge capabilities. So no more needless worries about battery life.

The Camera of HTC Desire 10 Pro. 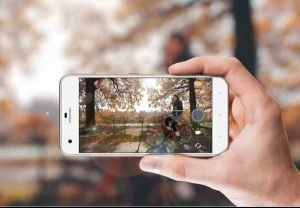 Let’s all smile all the way to selfies, because that is what will be happening once you own this device. At 13MP, HTC really went all the way with the selfie camera. The details that the lens brings out cannot just be compared to any other phone by the company. This i being really up there with the big boys like Samsung and Apple.

Let us now talk about the front camera. HTC decided to go with 20MP for this. HTC is really trying to bring everybody on board, including photographers who find joy in taking almost 100 picture of the same object just to choose from the best one.

The details come out clearly and even in low light environments, you have nothing to worry about because it features a dual LED dual tone flash. 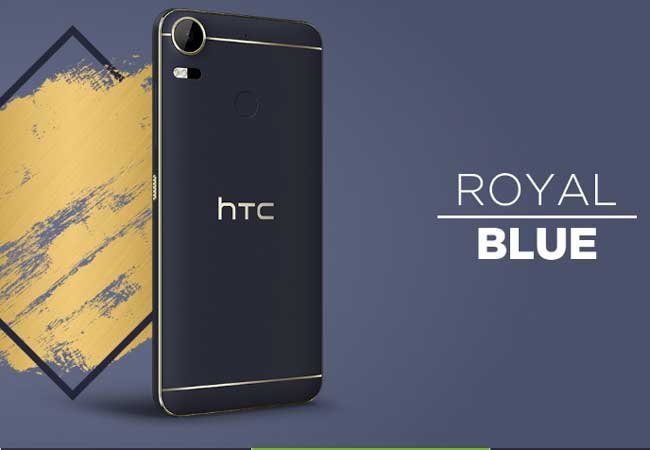