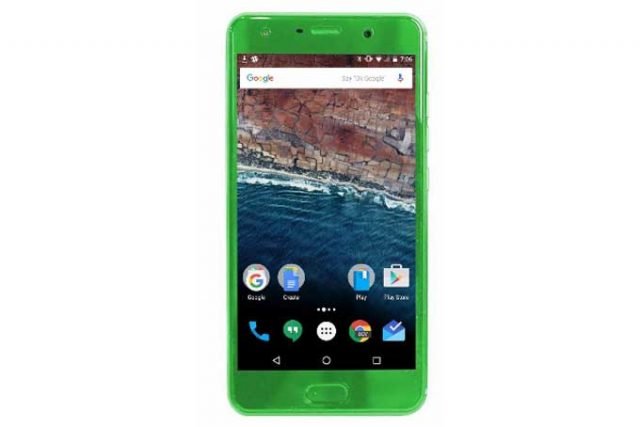 What are the Hotwav Venus R10 Specifications, features and prices in Kenya? Hotwav Venus R10 was released in 2016. This mobile phone supports dual Micro sim cards. In addition to that, it runs Android 5.1 Lollipop. The handset weighs 149 grams and has a thickness of 9.5mm. The Venus R10’s body is made of polycarbonate.

The Hotwav Venus R10 comes with a small display size. This is 5 inches. Its resolution if 720 x 1280 pixels. This is quite suitable for such a display size. The IPS LCD display is capacitive. This means it supports multi touch. Take a look at Hotwav Phone Prices in Kenya.

Speaking of performance, the phone comes with an octa core processor. This is clocked at a speed of 1.5Ghz. You also get a Mali GPU. With that, you can have high frame rates and smooth gameplay.

The smartphone features 1GB RAM. This will enable you run a decent number of applications at the same time. Though don’t expect very good performance. 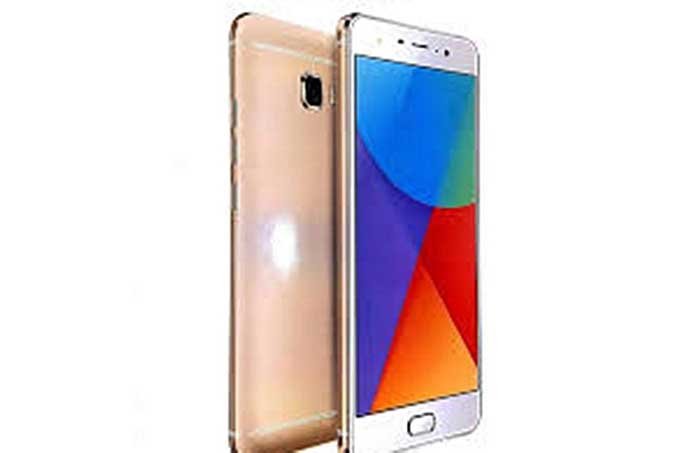 Storage wise, the Venus r10 SHIPS WITH 8gb. Most people will find this inadequate. The good thing is that you can expand this storage. The handset supports up to 64GB expanded memory.

The Hotwav Venus R10 comes with 5 megapixels at the back primary camera. In the front facing selfie camera, you get 2 megapixels. This has features such as autofocus, panorama and geotagging.. In addition to that, you also get an LED Flash for low light photography.

The Hotwav Venus R10 is powered by a 3000mAh battery. With that, the phone won’t require a recharge during a normal day of usage. This is because of the large capacity and efficient processor. Other features include gravity and light sensor in addition to 3G. 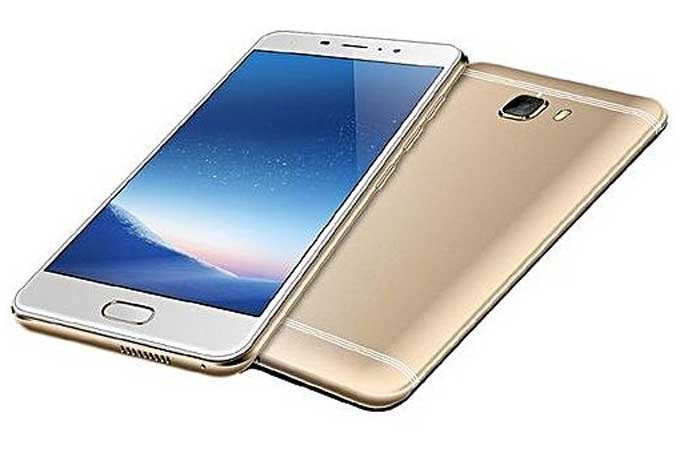 For that amount, you get a smartphone that the best feature is the battery capacity. In addition to that, the quality of the display is also good. The major downside is the selfie camera and storage capacity.

You should also check out Nokia Phone Prices in Kenya or have a look at Price List of Xtigi Mobile Phones in Nairobi.