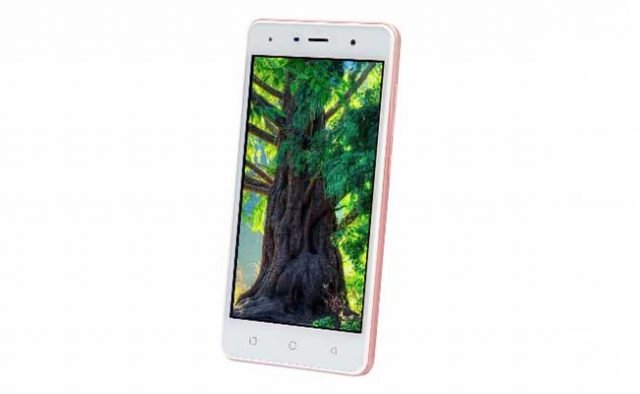 What is Hotwav R6 Specification and Price in Kenya?

Consistently, Hotwav has proven that they can bring affordable smartphone. These handsets come with almost the same features as other android phones in Kenya. But at half the price.

The Hotwav R6 comes with impressive features for a low end device. While other similar devices are still coming with 512MB RAM, Hotwav has upped the game. View the phone pricelist.

First, the R3 comes running Android 6.0 Marshmallow out of the box. The Operating system has some improvements. This is when compared to 5.0 Lollipop. You get improved performance and security upgrades.

In addition, the handset ships with 1GB RAM. With this, you can do some light multi-tasking.

Performance won’t be an issue, as long as you run less than 10 apps at the same time.

The Mediatek processor, all ensures that, your app run smoothly and are fat to launch.

With the R6, you get 8GB of internal storage. This can easily install around 20 small applications, have thousands of music files before running into storage issues.

What is good, you can expand the memory using a microSD card. It supports a maximum of 64GB memory card.’ 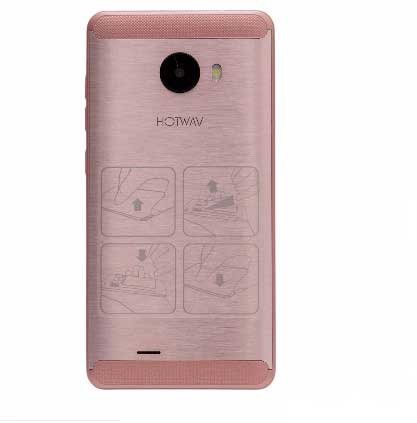 The handset is powered by a 3000mAh battery. With this, you can easily last the whole day. As long as it is used moderately.

In addition, it supports dual SIM. So you can always have your Safaricom line for MPESA.