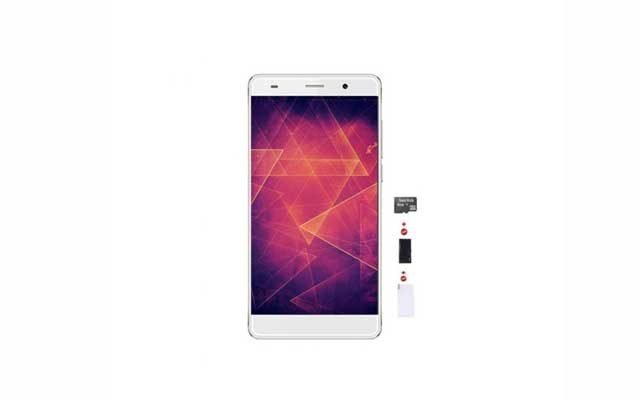 Below are the specifications of the smartphone.

Let’s talk about the display first; with the Cosmos V9, you get a 5.0 inch display. With a resolution of 1920 x 1080, this is one of the phones with a quality display at the price point. You can barely find any other device that pushing the limits like the V9 does. 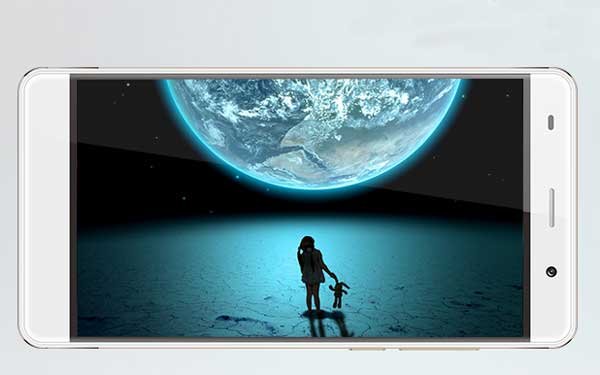 When it comes to the CPU, the phone has an Octa Core 1.3GHz engine. This is one of the contributing factors that ensures that your device runs as smoothly as possible.

In this department, the Hotwav Cosmos V9 has an 8.0 MP lens. The lens is wide angled. What this means is that you can take larger framed selfies. This is particularly helpful when you want to take a snap amongst a group of friends. 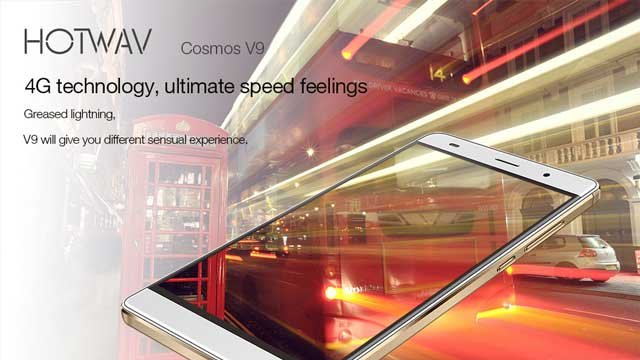 Coming to the storage, the V9 has a 32GB internal capacity. The nice thing is that you can expand it if you ever run out. The maximum supported capacity is 128GB.

Multi-tasking is also a breeze when you buy this device. With 2GB of RAM, you can have multiple applications running at the same time without any issues.

Another thing to note here is that the Hotwav Cosmos V9 has 4G LTE, so yeah, faster internet speeds and streaming. 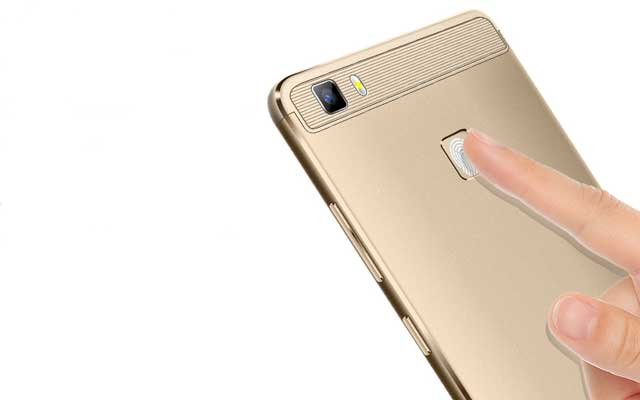 There are also a couple of sensors to help in normal usage of the V9. These are proximity, light and gravity sensors. All these can help in usability and gameplay 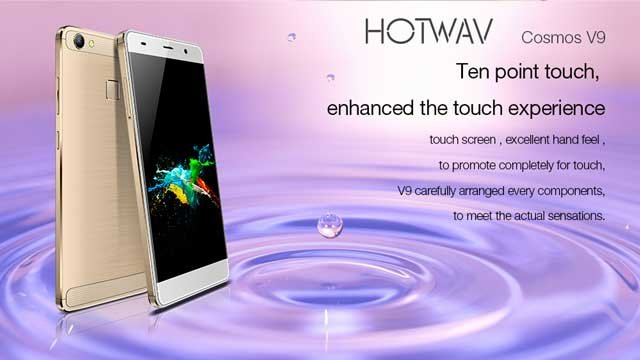