Home Phones HISENSE U962 SPECS AND PRICE IN KENYA 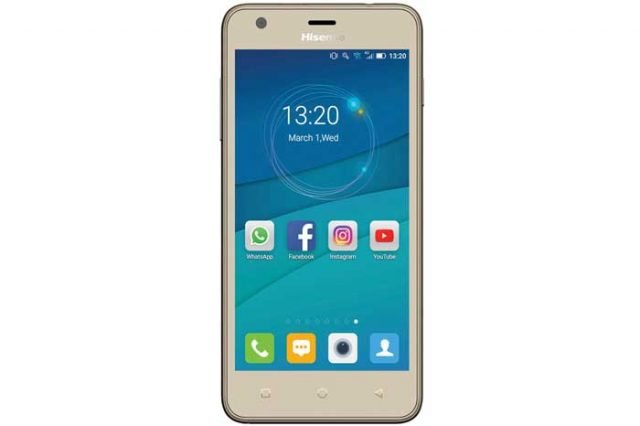 Hisense U962 mobile phone was released in late 2017. Today, we’ll look at the Hisense U962 price in Kenya, specifications and features. This mobile handset runs Android 6.0 Marshmallow out of the box. In addition to that, it supports dual sim cards, both are micro sim. The phone weighs 149 grams and has a thickness of 9.5mm. The body of this Hisense smartphone is made of polycarbonate. I will tell you if its worth buying at the price point.

The Hisense U962 comes with a 5.0 inch display. This is quite suitable if you like “mid-sized displays”. You get a resolution of 480 x 854 pixels. Though a little bit in the low ranges, for the amount it costs, you won’t find a better device.

Performance of the Hisense U962 is like most phones in this category. It even performs similar to handsets that cost almost 12k. You get a quad core processor in the device. This is clocked at a speed of 1.2Ghz.

For multi tasking, you get 1GB RAM. This will run a few apps at the same time without crashes or lags. However, you should not expect it to performs similar to mobiles that cost over 15k. 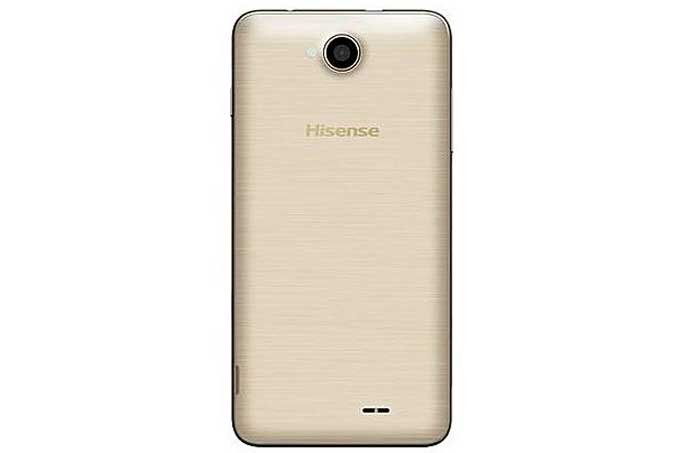 Speaking of the storage capacity, you get 8GB in this smartphone. In this day and age, this will not be enough for daily usage, especially foe the average user. The phone can hold a few apps such as WhatsApp, Instagram, Facebook, Messenger and some 20 other apps depending on size.

However, I can recommend increasing this capacity using a memory card. It supports up to 32GB of expanded memory using a microSD card.

The Hisense U962 comes with 5 megapixels at the back-primary camera. This comes with features such as touch to focus, geotagging and panorama.

You also get an LED Flash. With that, you can take better photos in low light conditions. In the selfie front facing camera, you get 2 megapixels.

There are certain factors that makes this battery capacity manageable compared to other 5 inch devices. Because of the lower resolution, the handset consumes less power.

Thus ensuring that, if used moderately, the phone can last until the end of the day. 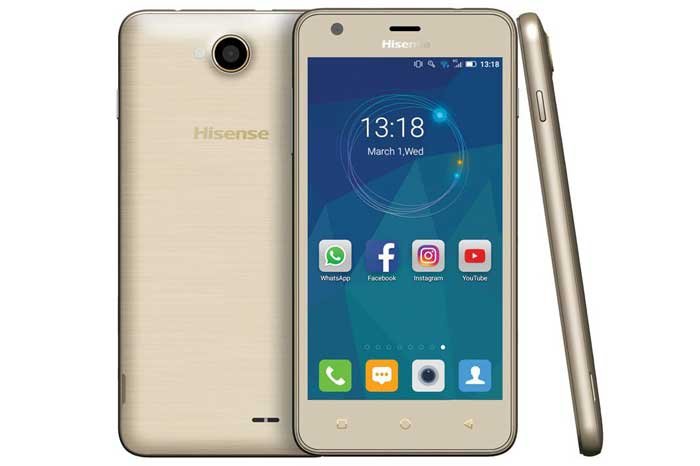 HISENSE U962 PRICE IN KENYA

You should have a look at the best phones under 5k in Kenya or check out iTel Mobile Phone Prices.