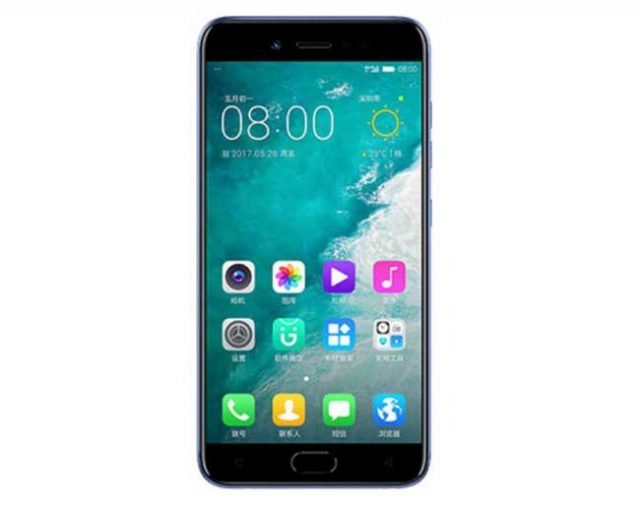 What are the Gionee S10C Specs and price in Kenya?

The Gionee S10C was released in the Second quarter of 2017. The phone company has just released a couple of smartphones (the S10 line). And they come with lots of features at a fair cost.

This handset, comes with large cameras at the front and back. In the rear facing primary camera, you get a 13MP lens. Now, we have consistently seen more phone manufacturers putting more weight in the selfie camera. This is no different. In the front facing selfie camera shooter, there is a 16MP lens.

The smartphone runs android 7.0 Nougat. With that, there are a couple of improvements. First, you get better battery management. Secondly, there is improved performance. Then you get improved security. Last but not least, there is a tweak user interface.

With this, you also get yourself a dual SIM. So, you can either choose Safaricom, or go with Airtel or Orange. 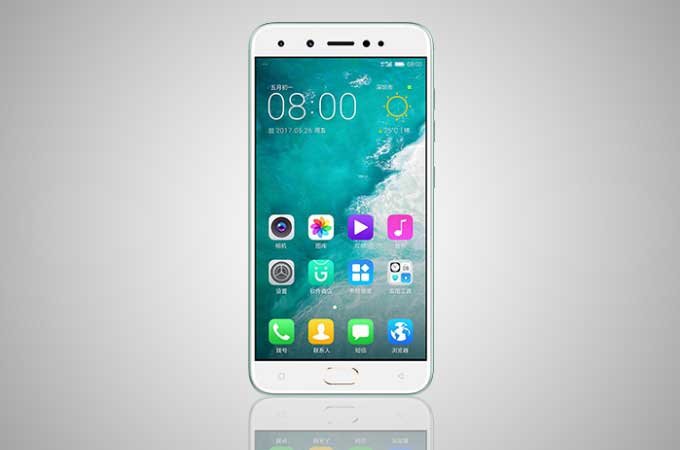 Speaking of the display, you get 5.2 inches of screen real estate. The resolution is 720 x 1280 pixels. Nothing out of the ordinary. 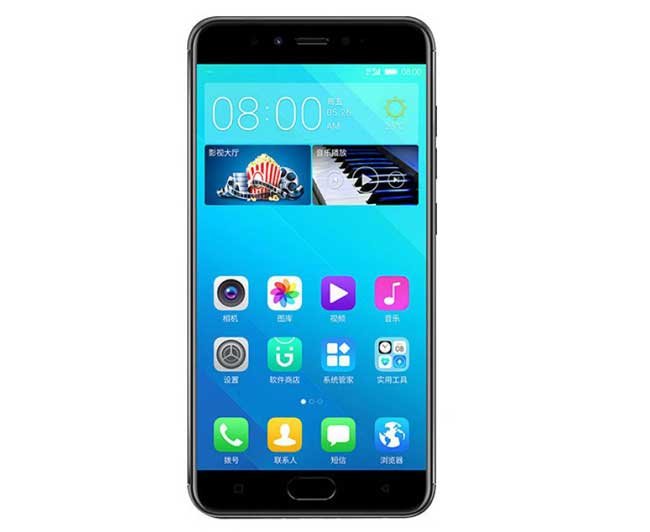 The performance is noteworthy. The device ships with a snapdragon chipset. In it, you find an Octa core processor clocked at 1.4GHz. Also, there is an Adreno 308 GPU.

What does this ensure? Well, you get high frame rates when playing games and faster app launches and a good overall performance.

External Storage: up to 256 GB

Speaking of the storage the S10C ships with a 32GB ROM. With that, you can store several thousand music file and download a couple of large apps from the Google Play Store. Also, the memory can be expanded using a micro SD card. It supports a maximum of 256GB.

The multi-tasking capabilities of this smartphone is also noteworthy. With the 4GB RAM, you can literally have hundreds of apps running at the same time without having any issues. 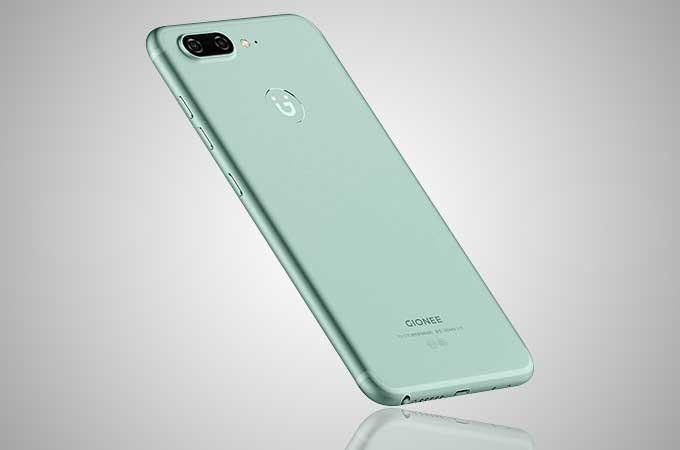 Now to the camera. In the front 16MP, at the back 13MP. Just like previously stated. The Gionee S10C also comes with HDR and autofocus to help you take better images.

Now, under the hood, a 3000mAh battery powers the S10C. This can definitely las the whole day without requiring a recharge. As long as you use it “averagely”.

Another notable feature, 4G LTE. With that, you can have faster internet speeds with improved downloading capability.

Why buy the Gionee S10C in the Kenyan market?