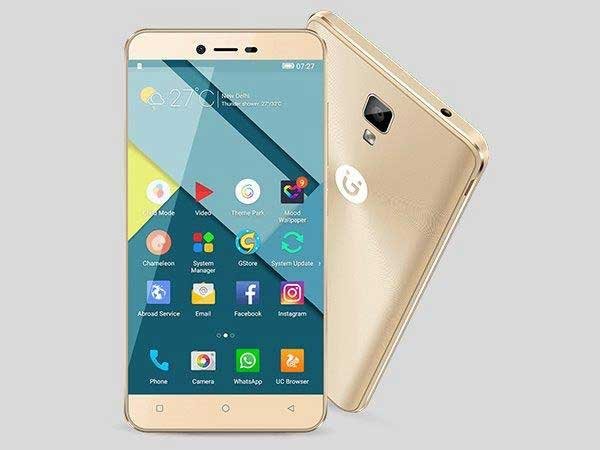 What are the specs of the Gionee P7 and price in Kenya?

The Gionee P7 is a quality midrange handset that comes packed with a lot of features.

This handset ships with Android OS. Specifically, 6.0 Marshmallow. This has some advantages over its predecessor. First is security updates, then performance improvements. Lastly is the better battery management.

Having been released in late 2016, the device is still new in the market. 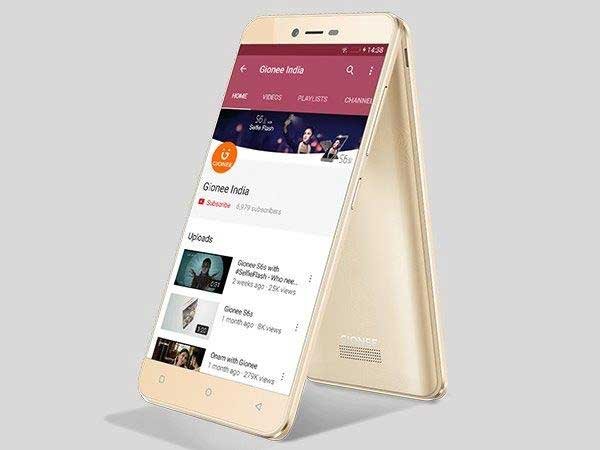 Notably, is the 5.0-inch display. In my experience, I’ve found this as the most comfortable sized. Especially for people with small hands.

The 720 x 1280 pixels resolution is also quite appropriate for the screen size. 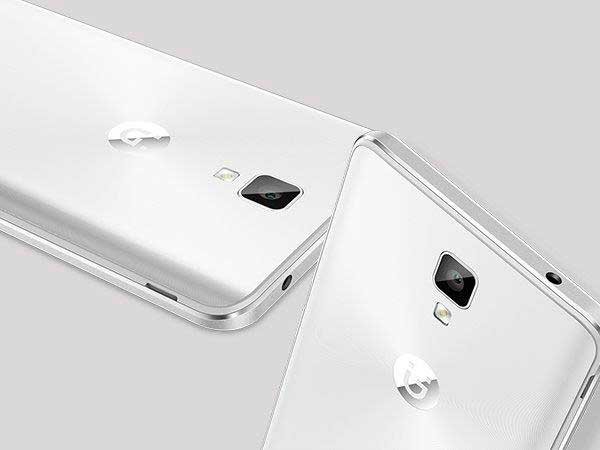 External Storage: up to 256 GB

Performance wise, similarly, the phone comes with “mid-range” specs. You get a quad core CPU clocked at 1.3GHz. As previously stated, this handset also ships with 2GB of RAM.

This ensures that the performance is quite good. Especially when multi-tasking. You can easily switch between several applications without running into issues.

When it comes to storage, initially, the phone comes with 16GB of ROM. This can easily be expanded using a memory card. This handset supports a maximum of 256GB.

Here is where Gionee let us down, though a little bit. In the primary camera, there is an 8.0MP lens. Subsequently, the front facing selfie camera is only 5.0MP. 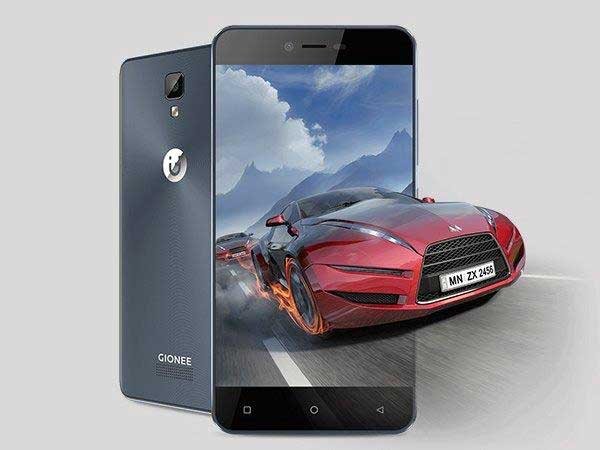 This smartphone is powered by a 2300mAh battery. I suspect this can last the whole day. That is, if used moderately. 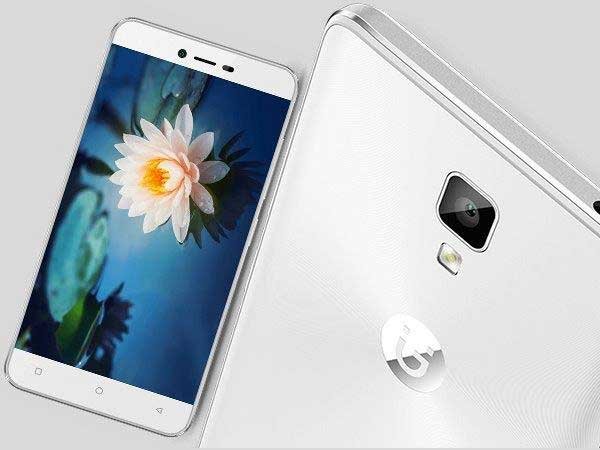 Another good thing about this mobile phone; 4G LTE. With this, faster internet connectivity and download speeds.

Why buy the Gionee P7 Smartphone in Kenya?