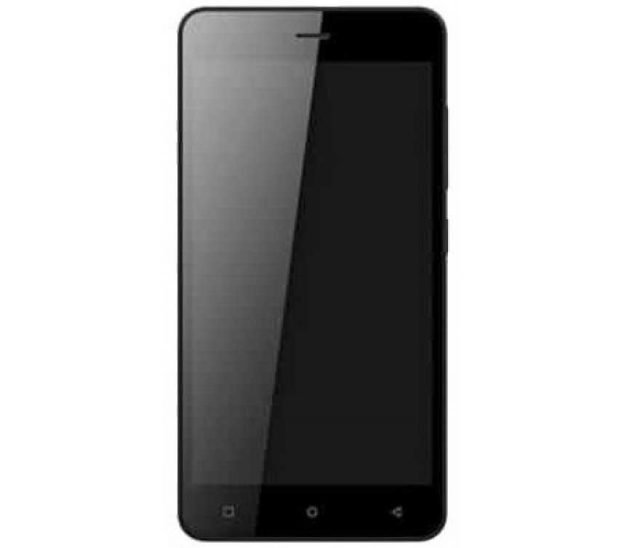 What specs do you find in the Gionee P5W and what is the price in Kenya?

The Gionee P5W smartphone was released in early 2016. This handset medium low end, when he specs are brought into consideration.

In the camera, this phone ships with 5MP for the primary one and 2.0MP for the secondary selfie one. 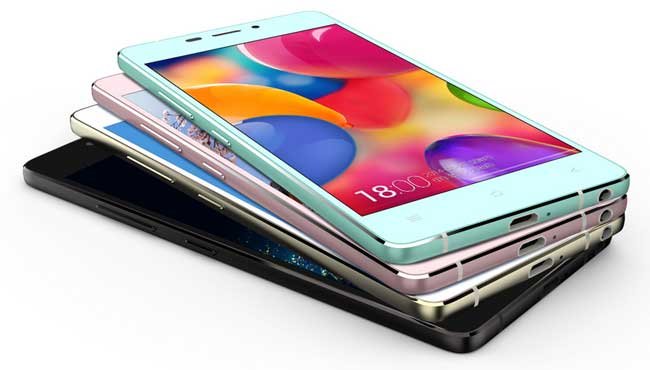 I usually consider phones less than two years as still new. As such, the P5W is still a new handset. Also, it runs android version 5.1 Lollipop.

Speaking of the body, it measures 8.9mm thick. This is relatively thin if you consider other phones in the same price range.

When it comes to the weight, it is 153 grams. Also, nothing unusual here.

The display is also average. This handset comes with 5.0 inches of real estate. In addition, when speaking of the resolution; it comes with 720 x 1280 pixels. This is expected for such a phone at the price range. 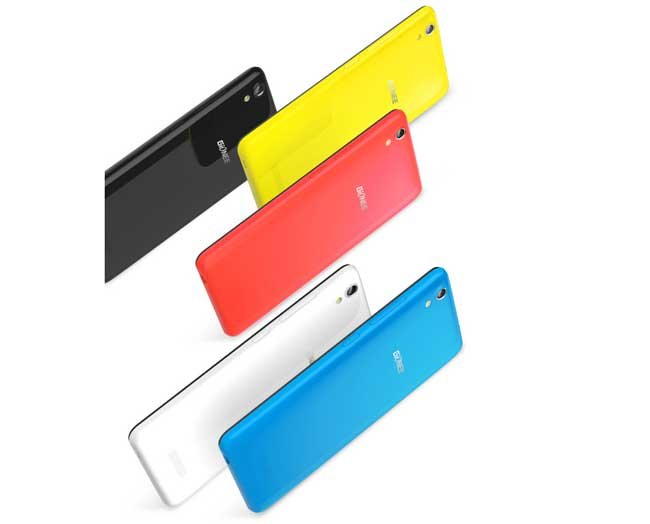 Regarding the performance, the CPU is a quad core one clocked at 1.3GHz. As a matter of fact, this ensures that you have fast app launches.

External Storage: Up to 128 GB

In regards to storage, this handset comes with 16GB of ROM. This can easily be expanded using a microSD card. It supports up to a maximum of 128GB.

There is nothing in the camera to be excited about. In the front; 2MP, and at the back; 5MP. This is a “starter” phone so this is expected. 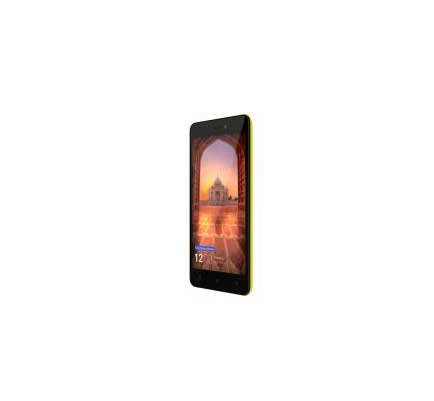 The Gionee P5W is powered by a 2000mAh battery. I doubt this can last the whole day without requiring a recharge. Even with average usage.

However, there is a rated standby time of 384 hours. 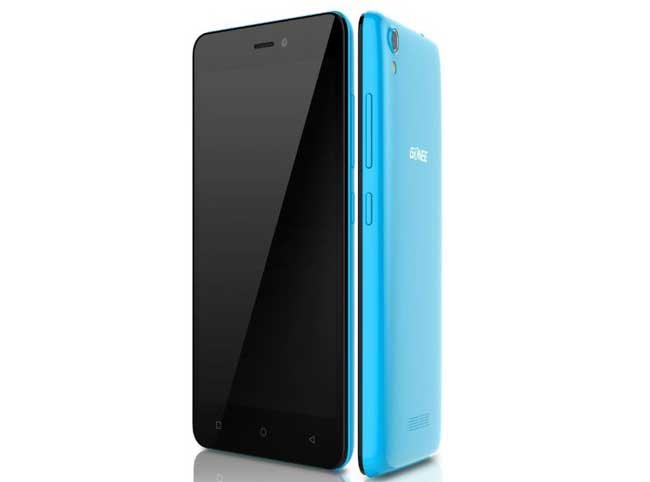 Why buy the Gionee P5W in Kenya?