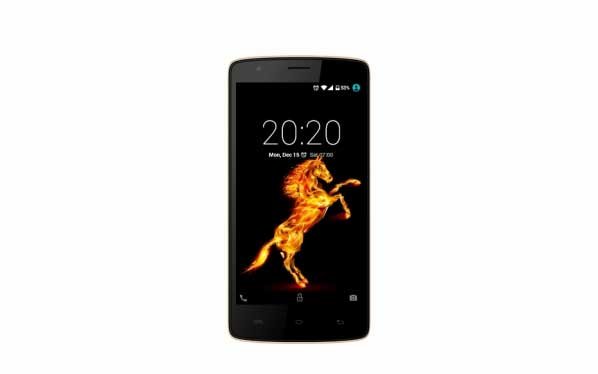 The phone follow the Original Fero Power released back in 2016.

With the phone, you can select from 3 available colors. This is a welcomed feature since you go with the color that matches your personality.

At over 10mm, the phone is thicker than the normal android devices. However, it comes with twice as much battery.

When it comes to the display, the phone comes with a 5.0 inch screen which has a resolution of 720 x 1280 pixels.it is protected using dragon tail glass which increases its strength and resistance against scratches.

With a pixel density of 294ppi, the smartphone has a quality display.

The camera of the phone is somehow underpowered. It only has 5MP for the front facing camera and 2MP for the selfie one.

The features it comes with include LED flash and geo tagging. The LED flash ensures that you can take photos in low light conditions.

When it comes to the operating system, the phone runs Android 6.0 Marshmallow. This ensures you get updated features over the earlier version of the OS.

Fero Power 2 has 1GB of RAM for multi-tasking. Also, the Mali GPU ensures that all your games run at high frame rates.

When it comes to the memory, Power 2 comes with 8GB which can easily be expanded to 32GB using an external microSD card.

Even though the phone comes with 3G, you don’t get 4G for faster internet connectivity and streaming.

The thickness of the phone is compensated by the large battery capacity. With 4000mAh, you can use the phone during the day without requiring a recharge.

Other Phones From the Same Company

The Royale Y1 By Fero