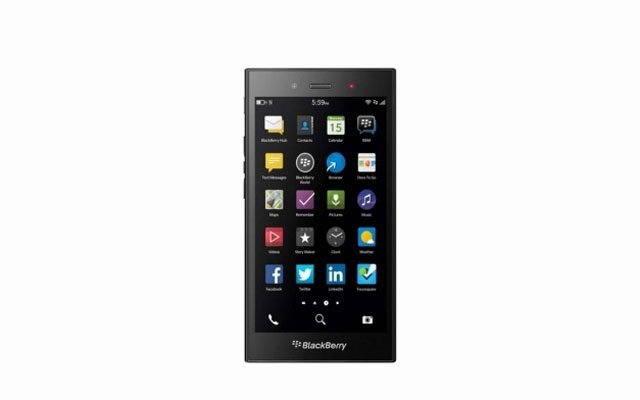 The Blackberry Z3 is a single sim smartphone released in 2014 that measures 140 x 72.8 x 9.3 mm and weighs 164 grams. You get to choose from Black or white when it comes to the color options.

The Blackberry Z3 comes with a primary camera of 5MP and a secondary one of 1.1MP. it has features such as autofocus, geotagging, HDR and LED flash.

Speaking of the operating System, the Z3 runs Blackberry version 10.2.1 which has the ability to run android apps. With it, you get a Qualcomm Snapdragon 400 Processor which is clocked at 1.2GHz.

Yes, you also get an Adreno 305 GPU for running graphic intensive applications such as games. However, the RAM is only 1.5 GB which might be a little bit too limiting when it comes to multi-tasking.

Also, the smartphone comes with 4G connectivity for faster internet speed and downloads. Other connectivity options include EDGE, GPRS, Wi-Fi and Bluetooth version 4.0.

The blackberry Z3 comes with a 2500mAh battery which you can use to talk with for 15.5 hours without needing a recharge.