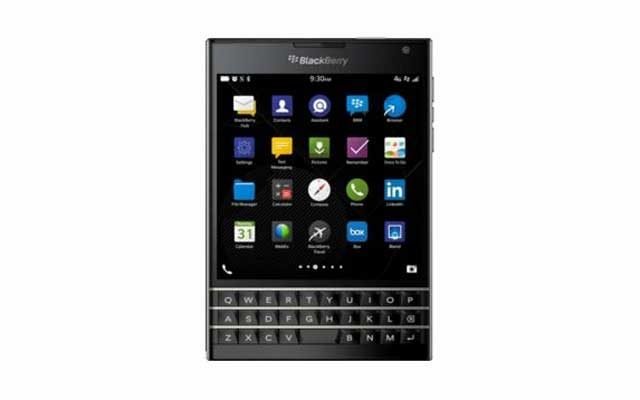 I guess this decision was made because this is basically a business phone in Kenya and the people carrying this around are not expected to concentrate too much on taking selfies.

When it comes to the operating system the Blackberry Passport runs version 10.3 of their own in-house operating system. We don’t get android here. Performance is top notch with Qualcomm Snapdragon 2.26 GHz powering the beast. With it you a 3GB RAM an Adreno 330 GPU. Y

ou are pretty much sorted when it comes to the internal storage space, which is 32GB. However, this can be expanded to a maximum of 128GB using a microSD card.

Connectivity options of the Blackberry Passport are numerous with it featuring 4G, 3G, EDGE, GPRS, Bluetooth and Wi-Fi. With the smartphone, you also get a 3450mAh battery that has a rated talktime of 18 hours.