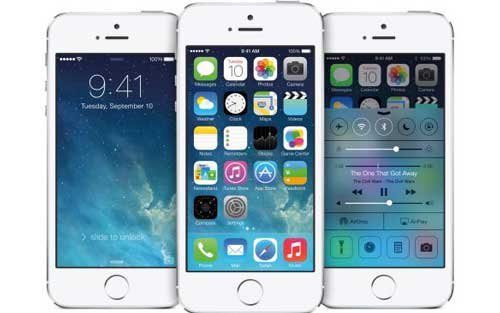 What are the iPhone prices in Kenya? In this list, we have prices of cheap iPhones in Kenya. Phones from Apple, are known for their durability, “class” and a seamless integration of both software and hardware. You should know that these are the prices of iPhone in Kenya as of this writing, prices usually fall with time.

When spending money on an iPhone, it’s always a good idea to buy from a shop that you can trust. That’s why we have only listed prices in Kenya from trusted online stores. With the recent release of iOS 11, the smartphones, perform even better. This list also has cheapest best iPhone you can buy in Kenya. You can also check out Samsung galaxy phone prices in Kenya.

So here goes the prices of iPhones in Kenya.

These are the Latest iPhone Prices in Kenya (2020):

The following are Apple iPhones Available in Kenya 2020: 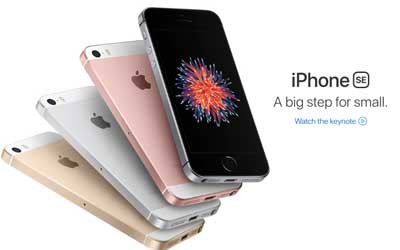 This device was released in March 2016, so it is relatively new.

It was aimed to those who had not yet updated their devices because they detested the larger phones that Apple decided to start manufacturing. 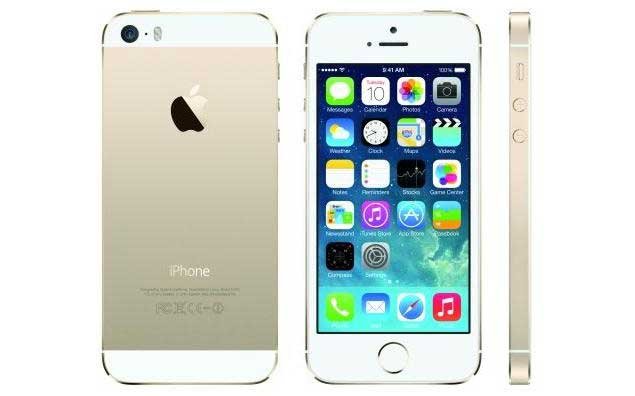 Released in 2013, September. The camera quality of this device still tops many phones that are coming out in 2017. Having this phone means class above the rest.

Though these devices are usually expensive, you will get value for your money. As they say, cheap is always expensive in the long run. I know people, who have never changed their iPhone, not because they don’t have the money, but because the phone simply serves them well. Instead of buying cheap android devices every year, sacrifice and have something stylish.

IN MEMORY OF STEVE JOBS.