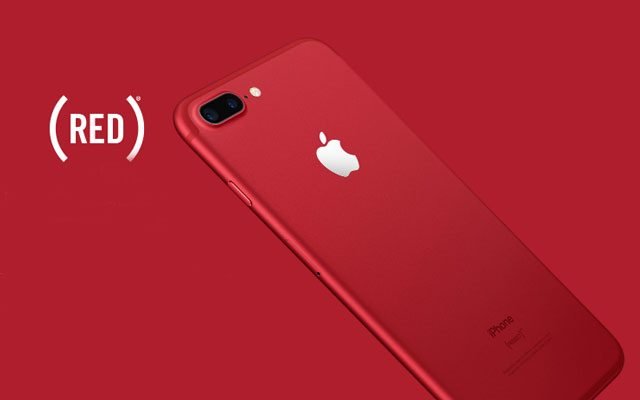 Apple have just released a Special Edition RED iPhone 7 and 7 plus. This device was released together with the New 9.7 inch iPad.

While this iPhone is similar in almost all aspects of to the normal iPhone 7 and iPhone 7 Plus, it has a significant and deeper symbolism.

RED, is a charitable organization that aims to raise funding for the Global Fund for HIV/AIDS.

With this special edition smartphone, all the proceeds will go to “RED” to help prevent transmission, aid in testing and treatment for patients. To add to that, the organization is also involved in HIV/AIDS research.

Apple has contributed over Kshs 13 billion to “RED”.

Kenya has the joint fourth-largest HIV epidemic in the world (alongside Mozambique and Uganda) in terms of the number of people living with HIV, which was 1.5 million people in 2015. Roughly 36,000 people died from AIDS-related illnesses in the same year, although this figure is steadily declining from its total of 51,000 in 2010. There are now 660,000 children orphaned by AIDS.

The design of the iPhone is no different from the previously released phone versions. The most significant change being that now, it comes in the color red. Also, The Apple logo is in silver and the front is all white. 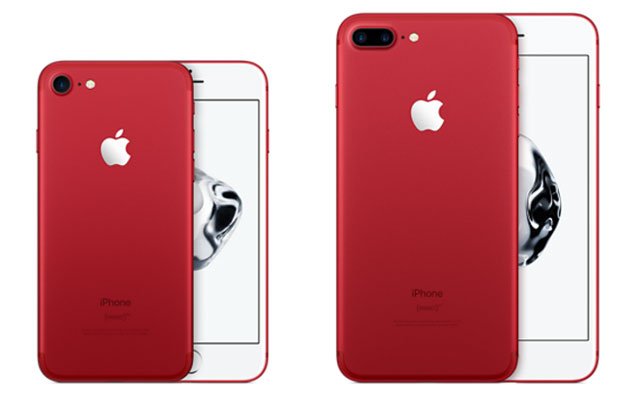 As mentioned earlier: RED is not only a color, but also a Non-Profit Organization that has operations in Kenya, Tanzania and other African Nations. 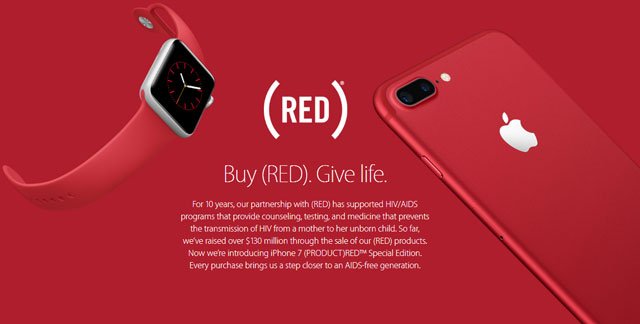 Read More About HIV in Kenya