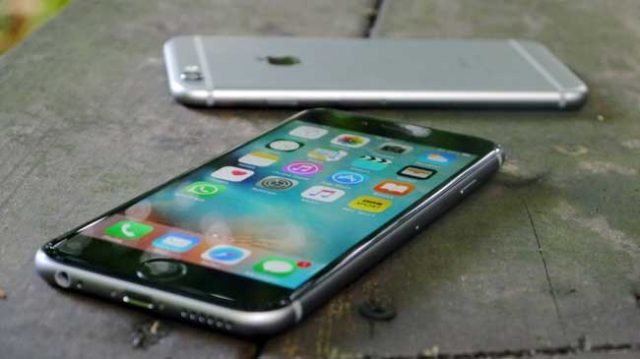 Buying a high priced device such as iPhone 6S is never easy. In Kenya, the iPhone is viewed as a luxury item when bought, but it not. If used wisely, the iPhone can end up saving you time and money Here is the recommended prices of iPhone 6S. 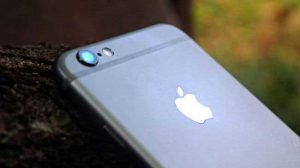 Should you worry about the iPhone 6S battery?

No, though at 1715 mAh battery capacity, it can be considered a little bit low for the current standards.

However, when you look at the standby time and talk time of the phone, it is almost equal to or greater than other phones that hold more charge.

Also note that its battery is non removable, consequently, you cannot carry a spare battery like you do on other android devices.

Which internal memory size should you buy?

With this phone comes 4 choices of internal memory capacity available.

Let’s start with 16GB. You should avoid this option since you will be seriously limited with what you are able to do with it. the space fills up quickly if you love taking photos and videos. To add to that, downloading large games will be a no go zone for you.

Then next come the 32GB variant. This is for those for take photos moderately and play a couple of games. A video here and there will also do no harm. You can also download allow your WhatsApp image gallery to fill up with photos. You will only clear them occasionally.

The third one is 64GB. This iPhone is appropriate for most users since the average user cannot use up more than this. Since the device has no expandable memory, this option is also a little bit future proof, though we are in the future already.

Lastly, the ultimate option is 128GB. This is for the enthusiasts. If you have the budget, you should buy iPhone 6S with 128GB of internal storage. 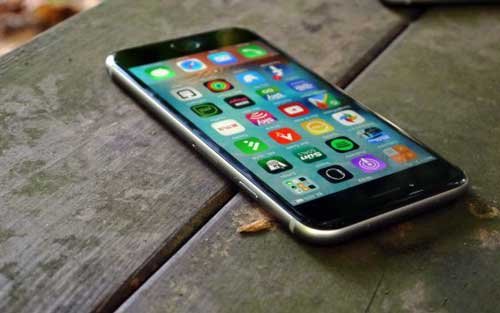 Is the screen quality good?

with a resolution of 750 x 1334 pixels, the quality of the screen of the iPhone is something you should not worry about. Just know that any time you buy an iPhone the quality is almost guaranteed which is always the case. Unless it’s a manufacturing defect somehow passed in the factories undetected.

The pixel density is 326 ppi. This is in the high range considering the release date of the phone. the higher the density the easier it is to tell about its quality.

Is the camera quality good?

With a 12MP primary camera and 5MP secondary camera, expect some wonders here. When compared to other phones with similar megapixels, the iPhone 6S easily outranks the competition by a mile. Unlike other phones which interpolate the pictures, the 6S doesn’t. What is written is what exists. 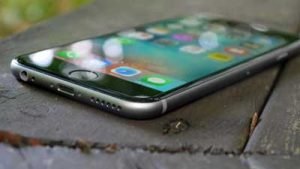 What is the performance of the 6S?

At the time of release, the iPhone 6S was the fastest smartphone in existence. At the present time, it has been outdone by the latest phones from apple.

The 2GB of ram it comes with make multitasking very simple. In fact, after sometime, it becomes part of you. The Apple A9 Dual-core 1.84 GHz processor runs apps smoothly. The games you play on the phone will have high frame rates with smooth gameplay.

In conclusion the fact that the device has 4G should also encourage you to buy it. you will have the fastest connection available on mobile at the moment. Streaming videos from YouTube will also not buffer as long as you are in the region where Safaricom offers the service.