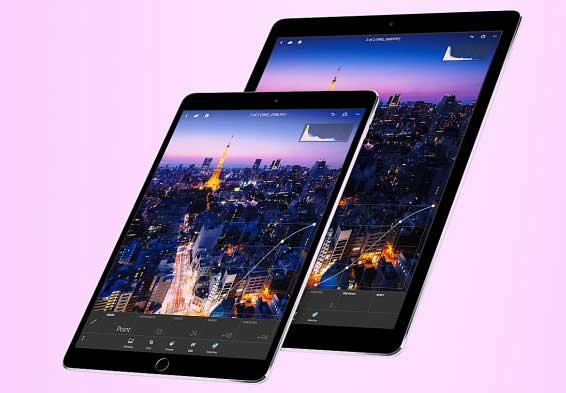 That is the trend we are seeing year in year out.

Now, moving from the 9.7-inch display offered last year, this time around it is 10.5 inches of display real estate.

What do you get with this tablet? Better performance. Am talking about up to 30% faster. In addition, the GPU is 40 percent faster. It is competing directly, with Microsoft Surface Pro. 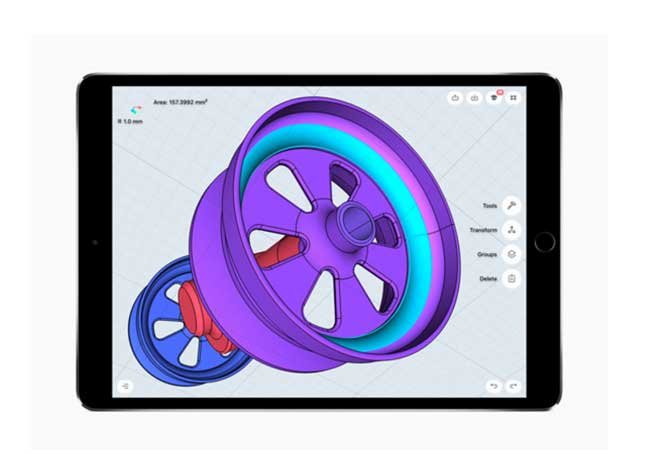 Just as mentioned, the iPad ships with a larger display. In this front, we have seen strong competition from various competitors. However, what we can agree on is that, the display is vivid and sharp.

Not only that, the LED screen is coated using anti reflective. With this, the viewing experience is dramatically improved. Especially indoors.

Something else that leads to better experience, the brightness. The iPad Pro has 600nits of brightness. This is also useful with negating unnecessary reflectivity.

When it comes to the resolution, I was expecting nothing less than 2224 x 1668 pixels. This, combined with 264ppi, leads to pleasurable color reproduction.

Let’s start off with the selfie camera. Here, you get 7MP. The FaceTime camera, as Apple famously calls it is one of the best present on any tablet. The track record, of what Apple can do, even with little megapixel count has been proved many times.

Now to the rear camera. Here, you get 12megapixels. To help you take better snaps, it comes with various features. These include optical image stabilization, Autofocus and HDR.

In addition, it has the ability to record 4K videos.

In the new iPad Pro, is an Apple A10X Fusion processor. It has an M10 co-processor also embedded.

Now, Apple has come up with their figures on performance. As mentioned before, 30% and 40 percent improved performance in the CPU and GPU respectively.

Before this, there was lots of chatter, that Apple had abandoned the “Professionals” customers. However, with this performance bump, I expect majority will be satisfied.

iOS 11 will imminently be released later this year. So the iPad Pro runs iOS 10 out of the box. With the choice to upgrade, when the update becomes available.

There are some advantages of iOS 11 that Apple mentioned. First is advance multi-tasking. Secondly is a seamless integration with the Apple Pencil.

It is strange, that Apple still makes the 3.5mm headphone Jack with all their products unlike in the iPhone 7 and iPhone 7 Plus. However, it’s an advantage, since you avoid the hustle of carrying dongles around. 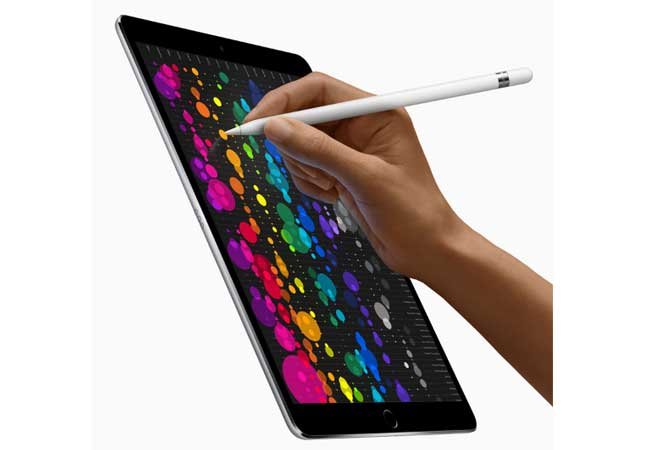 Best All in One Desktop Computers Price List in Kenya (2020)