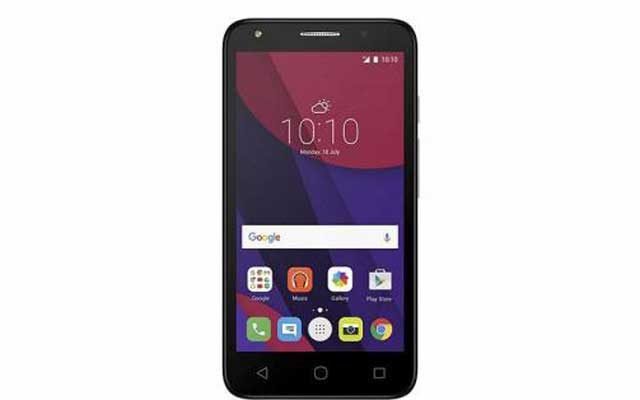 The Acatel Pixi 4.4 in an entry level Android smartphone that has one of the best designs. The smartphone runs Android 6.0 Marshmallow. Though not the latest version, the operating system comes with improvement when you compare it to 5.0 Lollipop.

The Alcatel Pixi 4.4 price in Kenya should not exceed Kshs 10,000 since it is a low end device. You can see the offers provided above.

Alcatel Pixi 4.4 screen is 4.4 inches LCD type and comes with a screen resolution of 480 x 800 pixels and a pixel density of 233ppi. Also, the screen to body ratio is 58.14%, therefore the screen is of average quality.

When it comes to the camera, we get a 3MP lens with a flash for the rear one; and 1.3MP for the Alcatel Pixi 4.4 selfies shooter.

Performance wise, you get a 512MB RAM and a 1.3GHz processor. Since the smartphone is low end in Kenya, don’t expect premium like performance. The device also packs in it 4GB of internal storage which can be expanded using a microSD card up to 32GB.

PIXI 4.4” is powered by a 1,500mAh battery which has a manufacturer talk time of 7 hours. The standby time is rated at 500 hours. What you should note is that the battery is removable so you can easily swap it out for another.

I consider the smartphone thick because it is 1cm and weighs approximately 150g.